Arrest made in face slashing of teen in Orange City

Thankfully, the boy is in good spirits and out of the hospital after receiving 43 stitches.

ORANGE CITY, Fla. - An arrest has been made in the face-slashing of a 15-year-old in Orange City, police said.

The Orange City Police Department said that a teen was slashed in the face by a stranger while walking home from a park.

"He said he felt like he was hit. Person came around him. He was taller than him. And so he just grabbed his face and he ran here and it obviously turned out he had been cut," said the teen's father, Michael Benson. Thankfully, the boy is in good spirits and out of the hospital after receiving 43 stitches.

Teen slashed in face with knife by stranger

A 15-year-old boy was the victim of a random attack, after police said he was slashed by a knife-wielding man.

Then on Tuesday evening, the Orange City Police Department said that law enforcement made contact with Nathaniel T. Peoples, 22, from Deltona. He is the suspect behind the slashing. He was taken into custody and transported to jail on no bond. He has been charged with Aggravated Battery. 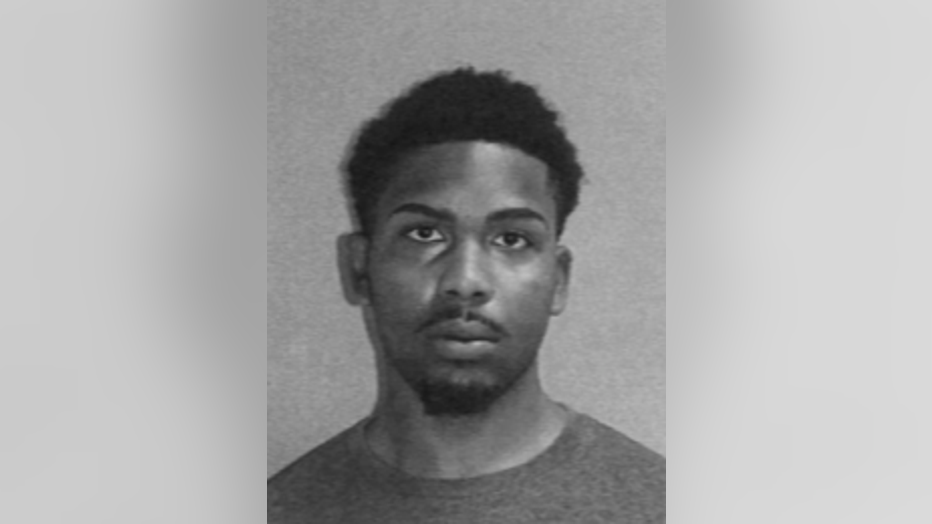 Peoples made his first appearance Wednesday afternoon. The victim’s mother was present and pleaded with the judge to not let him out of jail.

“I ask your honor to not give this man a bond,” she said in tears.

She said her son had never met the man who attacked him.

“My son is a 15-year-old boy who is introverted, kind-hearted, and would not bother a soul,” she said.

Now recovering, she added the attack could have been worse.

“If this slash had been one inch lower, my son would have bled out on the sidewalk...with nobody,” she said.

The judge set a bond of $50,000 for the aggravated battery charge. However, the suspect had been out on bond for an unrelated domestic violence case. The judge revoked his bond in that case. 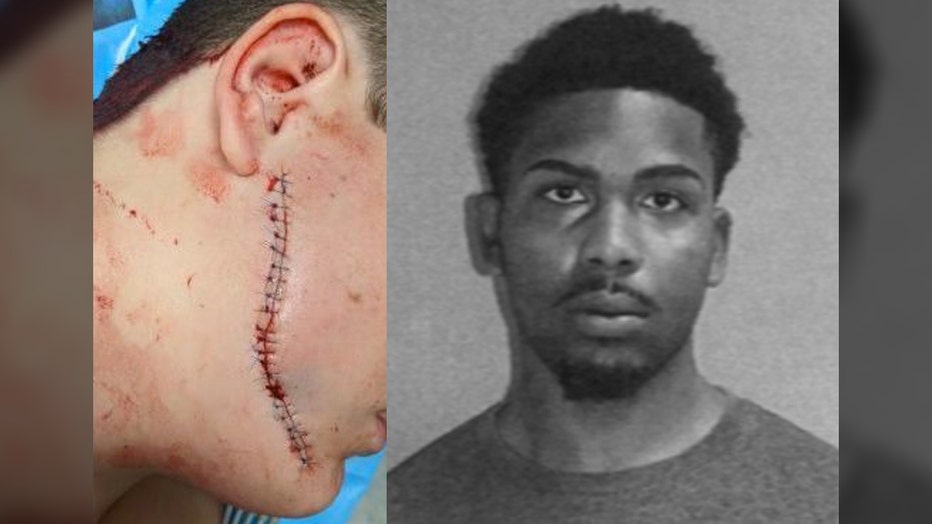