Federal authorities in Chicago are offering a reward for information leading to the arrest of a man suspected of soliciting sexually explicit photos from minors on social media and making violent threats.

CHICAGO - Federal authorities in Chicago are offering a reward for information leading to the arrest of a man suspected of soliciting sexually explicit photos from minors on social media and making violent threats.

An arrest warrant was issued on June 9 for David Patrick Sheffield after he was charged with interstate communication of threats, FBI spokesperson Siobhan Johnson said in a statement on Tuesday.

Sheffield allegedly used various popular social media platforms to approach minors and solicit them for sexually explicit photographs and videos in exchange for the promise of money, according to Johnson.

In one case, Sheffield allegedly made explicit threats to direct and livestream the violent murder of a minor and that minor's family, the statement said. 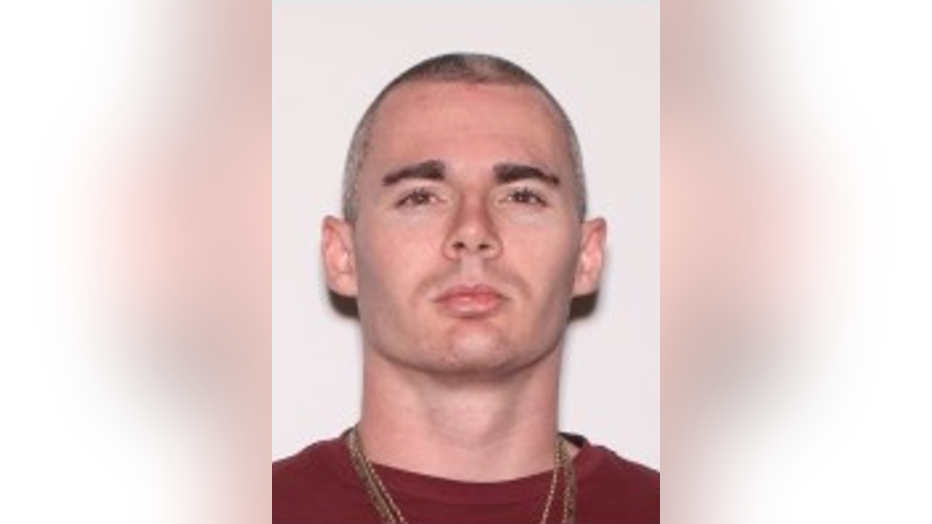 After this story aired on FOX 32 Tuesday afternoon, we got a call from a mom who believes her daughter is a victim of the man the FBI is looking for.

"My heart dropped, and it made me live back to when it first happened this past April and the whole story is exactly what happened to this family," the mom said. "I don't know who this person is, but what he's done to us has pretty much destroyed our lives."

"I hope he gets caught really, really quick. Now that she has to go to counseling, she's not trusting people anymore."

The FBI is seeking the public's help in locating Sheffield and has launched a website to identify any of his potential victims. Sheffield allegedly used various accounts, usernames and aliases on social media including:

Sheffield was described as a white male, standing 5-foot-10, and weighing around 170 pounds with gray hair and hazel eyes, the FBI said. He also has tattoos of a black and white nautical star on the right side of his chest, and cursive writing and a checkered emblem on his right forearm. He also has scars on his left arm and left leg, the FBI said.

The FBI said Sheffield has ties to Seattle, Las Vegas, Alaska, Florida and Fresno, California. He should be considered armed and dangerous.

The FBI said information regarding Sheffield's location may be worth a reward. The public can report tips at 1-800-CALL-FBI.