An Arizona Border Patrol K-9 Officer is getting a well-deserved retirement after serving his community for more than seven years. Now, he gets to live out his life as a spoiled indoor dog.

An Arizona Border Patrol K-9 Officer is getting a well-deserved retirement after serving the agency and his community for more than seven years.

Kirpy, a Belgian Malinois, was in the El Paso Canine Center’s puppy program, then he was raised and served in the US Customs and Border Protection (CBP) Yuma Sector.

His handler, Border Patrol Agent Rolando Carbajal, helped him finish out his last day on the job on Friday, March 26. 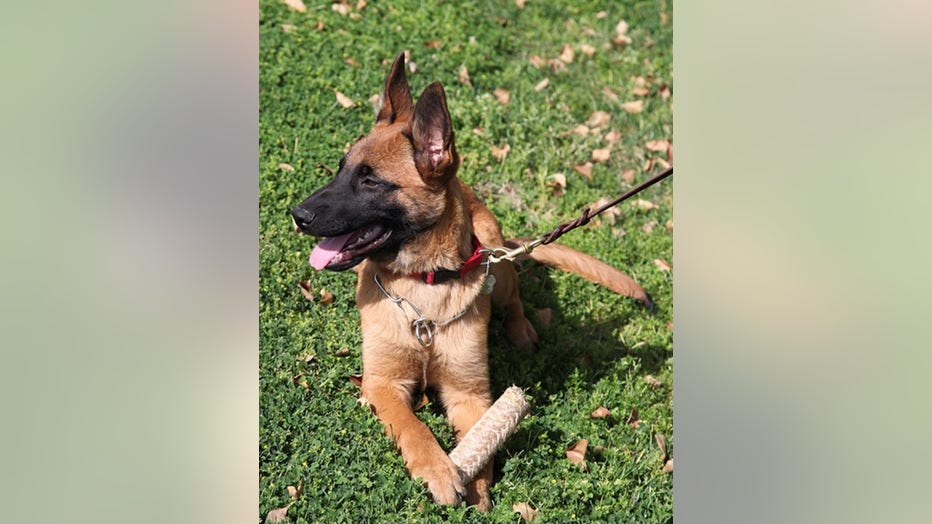 What will the pup be doing during retirement?

He'll be like the average spoiled dog living as an indoor dog with his humans. He's already gone on a fishing trip to celebrate.

"Carbajal said his oldest son has pretty much taken ownership of Kirpy and he now sleeps on a dog bed in his son’s bedroom," CBP said. 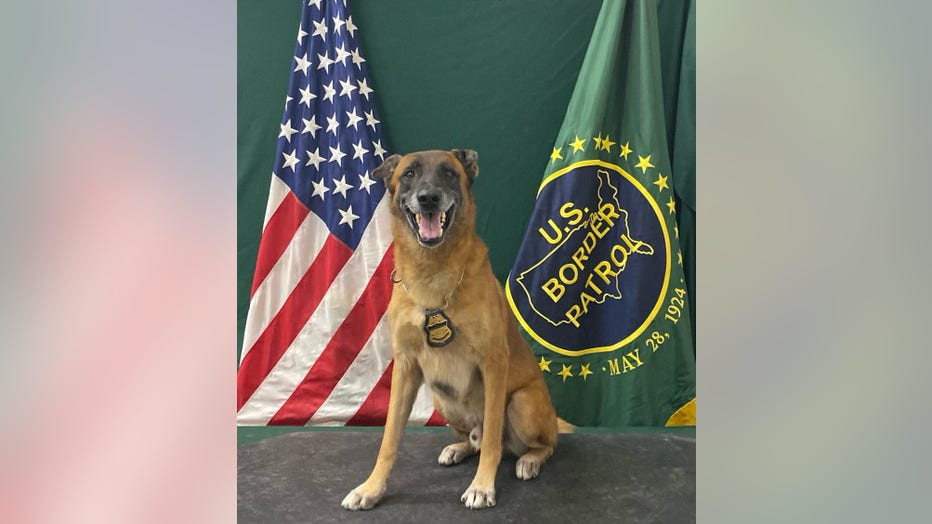 Adding, "Carbajal continues to work as a handler and instructor and is currently training with a new partner, a German shepherd. This will be his third canine partner."

Another neat fact about Kirpy, CBP explains, is "Kirpy was named at CCEP after fallen Nogales Border Patrol Agent Alexander Kirpnick, who was killed in the line of duty on June 3, 1998, while attempting to arrest smuggling suspects. CCEP often chooses names of fallen agents for their canines as a way of honoring and remembering them."