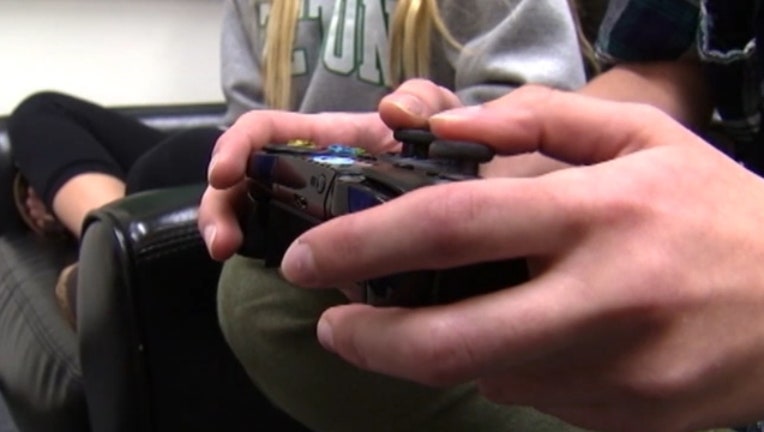 Some have begun speaking out, saying that violent video games need to be considered as a possible contributor to these violent attacks. Even President Donald Trump proposed the issue be looked into during a conference on Thursday.  Kentucky Governor Matt Bevin took to the radio waves with his concern as well on WHAS-TV.

"There are games that literally replicate and give people the ability to score points for doing the very same things that these students are doing inside the school,” said Gov. Bevin, R-Kentucky, “where you get extra points for finishing someone off who's lying there and begging for their life."

The link between violent games and violent events in real life has come up repeatedly over the years, but many experts agree there’s no link to talk about.

"We really haven't been able to find any evidence to support the belief,” said Stetson University Professor of Psychology, Dr. Chris Ferguson.

Ferguson has been studying the effects of violent video games for years and said repeatedly he and his fellow researchers have struggled to find any real causation.

"Generally speaking, the scientific evidence is very clear that there's no relationship between violent video games and violent movies and mass shootings,” he said.

"It's been going on for as long as there's been video games: all the way back to the 70s and 80s with Death Race and Berzerk; even Space Invaders,” said Patterson.

The Dallas-based expert believes that video games are simply used as an easy scapegoat with no real lobbying groups to defend them.

Dr. Ferguson said the only evidence of a correlation his studies have shown are that gaming actually makes some people more relaxed.