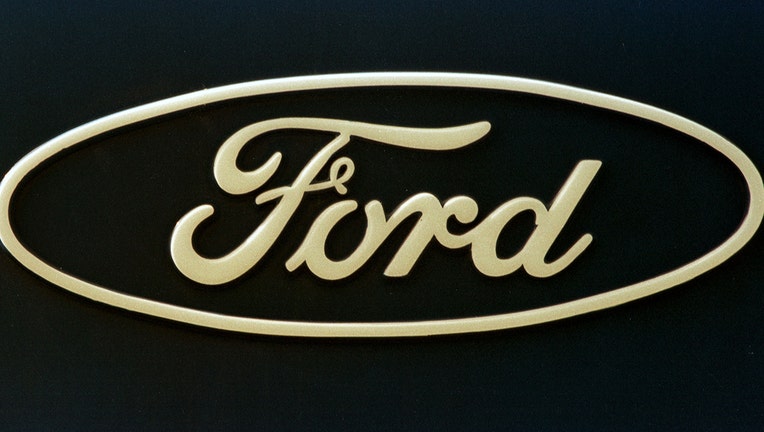 According to the Daytona Beach Police Department, officers responded to a crash on South Ridgewood Avenue near Shady Place shortly after midnight on Sunday. A black two-door 1905 Ford passenger car was driving in the right northbound lane on Ridgewood approaching Blanche Place when a woman, 55-year-old Sharon Lynnette Austell, was attempting to cross Ridgewood at Blache Place alongside a co-worker.

Police said that is when the Ford struck Austell. The driver of the ford reportedly pulled off the roadway and attempted to assist the victim but was unsuccessful. Paramedics arrived within a few minutes and confirmed Austell's death.

The co-worker walking with Austell, the driver of the Ford, and the woman passenger in the Ford were not injured, police said.

The antique Ford was said to have been towed from the scene and will be held for further investigation.