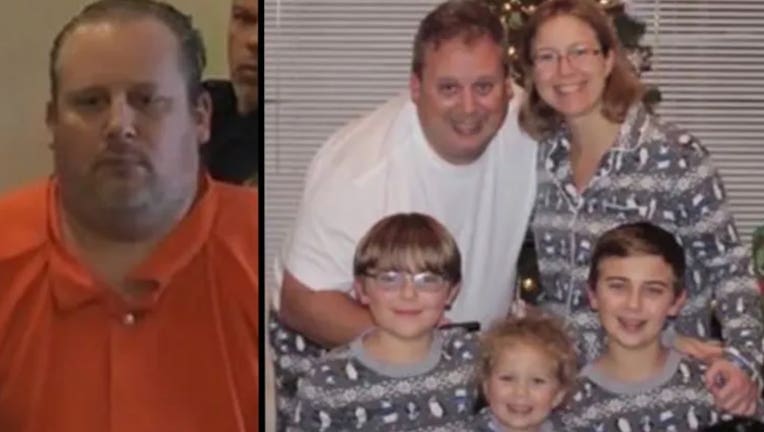 CELEBRATION, Fla. - Jury selection begins Monday for the trial of a man accused of killing his wife, their three kids and the family dog.

Authorities say Anthony Todt killed his family inside their Celebration home back in January of 2020 and lived alongside their bodies for weeks.

Todt is facing four murder charges for the killings of his wife, 42-year-old Megan Todt, and their three kids: Alek, 13; Tyler, 11; and Zoe, 4. The Osceola County Sheriff's Office said that he confessed to the killings of his family and the family dog.

They believe the deaths happened towards the end of December 2019.

His trial was initially scheduled for last year but was pushed back several times.