What is Roe v. Wade? US Supreme Court decision, explained

The American Medical Association, the nation’s largest medical group, is calling on the FDA to make birth control available without a prescription as states prepare for the potential end of federally protected abortion rights.

The association approved the policy at its annual meeting and said the U.S. Food and Drug Administration has the authority to convert oral contraceptives from prescription-only to over-the-counter — with no age restrictions. Birth control manufacturers would have to ask the FDA for the change as well.

The push for expanded birth control access comes as the country waits for the U.S. Supreme Court to rule on Dobbs v. Jackson Women’s Health Organization, a Mississippi abortion case that could upend abortion rights in more than half the states. 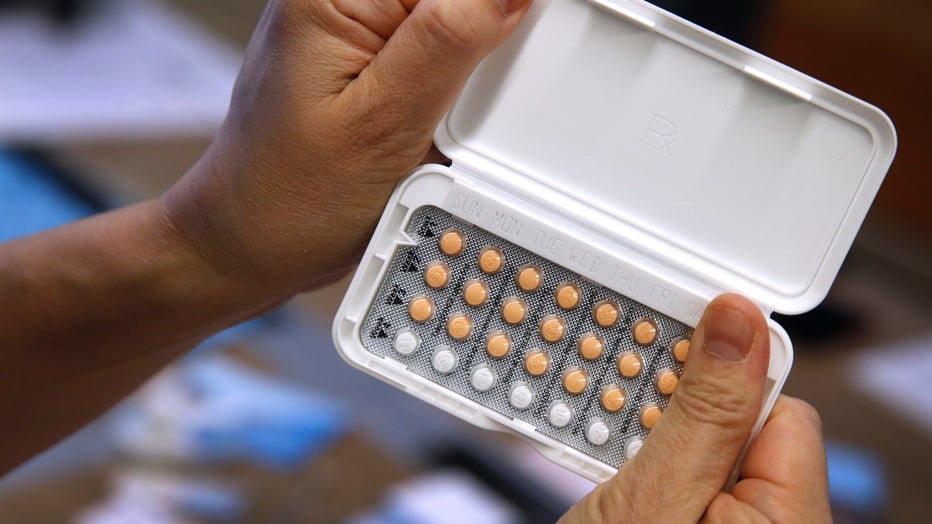 A leaked draft opinion obtained by Politico in early May shows a majority of justices could be poised to overturn Roe v. Wade, the landmark 1973 ruling that makes abortion a constitutional right. If they do, 13 states have trigger laws that immediately ban abortion, and 26 states are certain or likely to quickly ban abortion, according to the Guttmacher Institute, a think tank that supports abortion rights.

It also leaves health care providers with questions over whether medical abortion – or abortion pills – will be a viable loophole to state laws. In December 2021, the FDA made permanent a rule that allows patients to consult with prescribers through telehealth and receive abortion pills.

Although federal law trumps state law, abortion law experts say it’s still unclear whether states will be able to restrict the pills in a post-Roe America.

Polls show that a large majority of Americans want to preserve access to abortion — at least in the earlier stages of pregnancy.

Gallup conducted a poll last June that revealed 48% of Americans want abortion legal with limits and another 32% said it should be completely legal, while 19% believe it should be illegal.

The Supreme Court is expected to release its decision on Dobbs v. Jackson Women’s Health Organization on Tuesday, June 21, or Thursday, June 23.