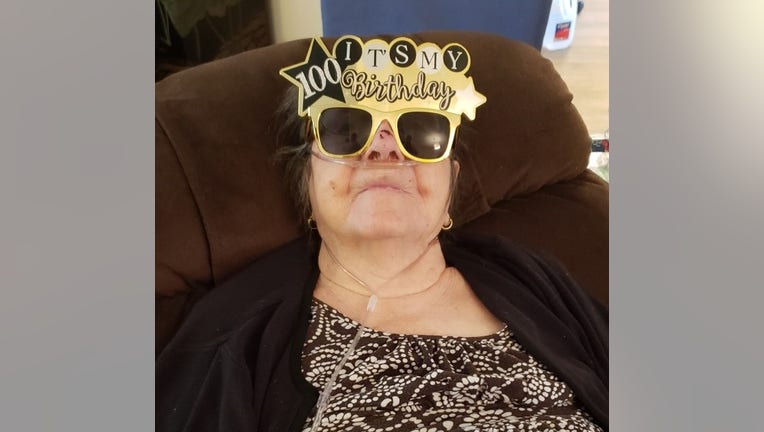 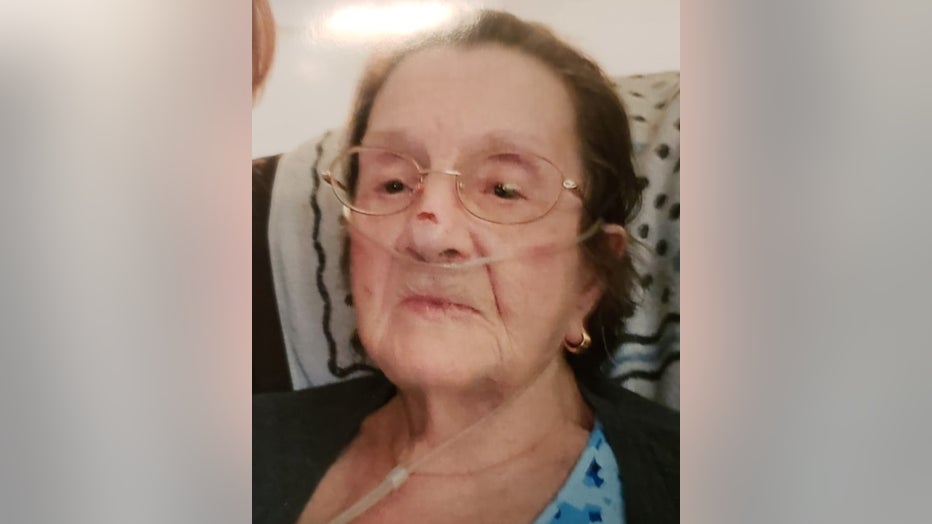 He said Lassiter is not only a World War II veteran but also a member of the Daughters of the American Revolution group.

Lassiter served as a second lieutenant. All of her service was stateside in Alabama, Bramer said. As many as 16.000 POWs were interned in 24 camps across Alabama during her years of service. Her brothers Lester, Robert and Haywood all served in the military. 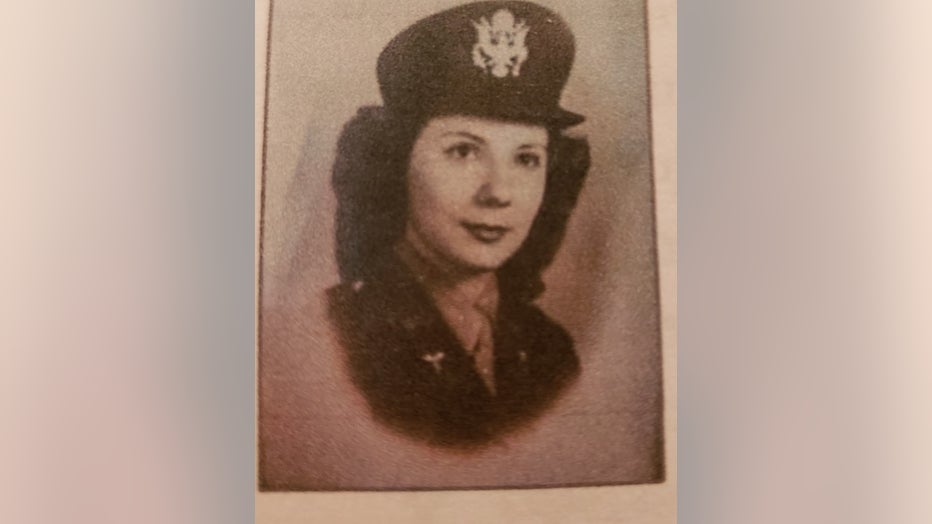 Bramer said a member of her family has served in every war since the Revolutionary War.

He said his grandmother eventually married the love of her life, Jake Lassiter, an Air Force veteran who served in the Philippines. Bramer said the couple lived in Japan, Ohio, Virginia and finally settled in Florida. 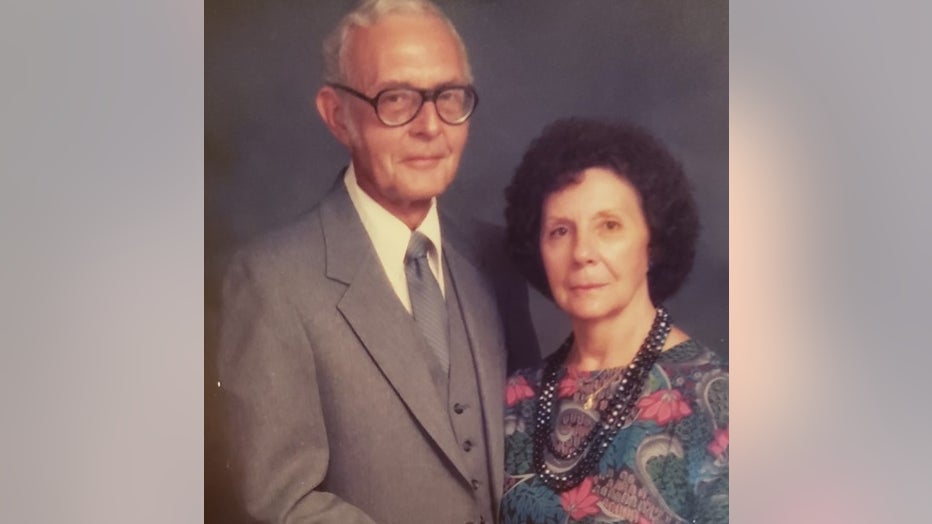 Lassiter continued her service in Florida through 4H, creating a Good Neighbor Club and receiving the Homemaker of the Year Award. She also formed the Florida State Society Veterans Committee.

Lassiter will be recognized by the Seminole County Board of Commissioners on January 26 for her achievements and service to her country and Seminole County through a proclamation.