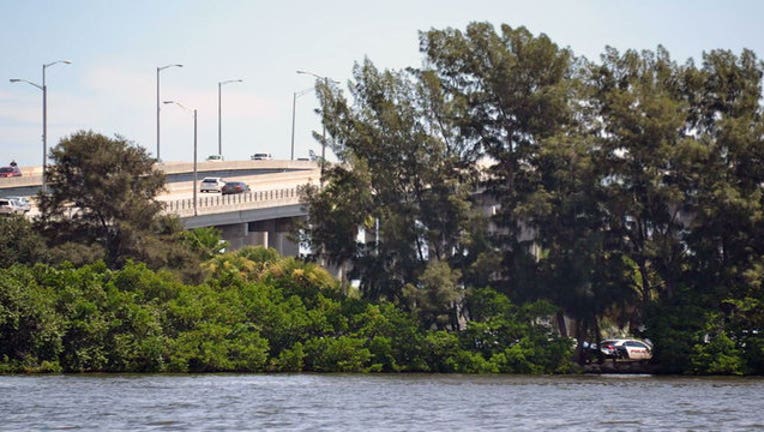 State biologists are measuring similar algae levels in the lagoon's waters that they saw before the devastating 2016 blooms, Florida Today reported . Satellite images of the current bloom also resembles the spring of 2016.

The lagoon on the state's central Atlantic Coast is one of the most biologically diverse waterways in the nation. But sewage spills from the region's growing communities and the legacy of pollution from farms has increased levels of nitrogen and phosphorus in the water, which algae feed on.

When algae grow at high concentrations in the water they remove oxygen used by fish, manatees and other creatures.

Kayakers are reporting that the lagoon's waters appear olive-brown in color, rather than clear as in years past.

While no fish kills have been reported yet, biologists are worried that the problem will worsen as temperatures rise.

Phlips says none of the lagoon's algae are known to be toxic to humans, but can kill fish by depleting oxygen or clogging gills.

Scientists say it'll be three weeks or so before they'll know if a repeat of 2016 is likely.

"Right now it's sort of a wait and see game," Phlips said.