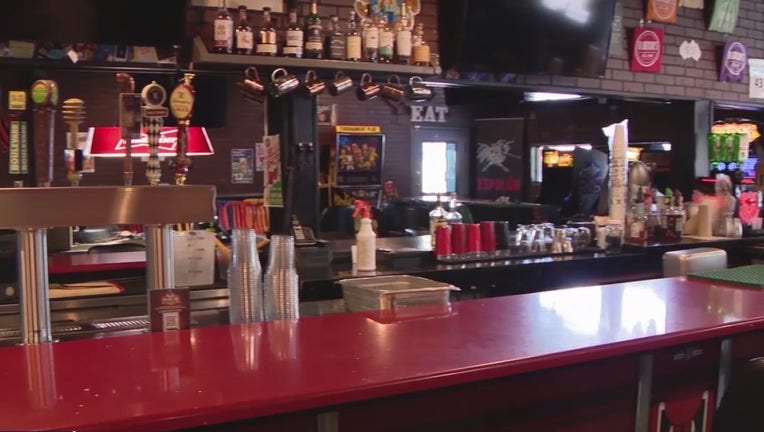 TALLAHASSEE, Fla. - A measure that has been dubbed the "alcohol to go" bill will have to travel back to the Senate, as lawmakers continue trying to agree on details.

The House on Tuesday took up the Senate version of the bill (SB 148) but made changes. While the House is expected to pass the bill Wednesday, the revised measure then would have to bounce back to the Senate.

The bill is designed to make permanent a COVID-19 pandemic emergency order that allows restaurants to sell alcoholic drinks with take-home meals.

House sponsor Josie Tomkow, R-Polk City, said the bill would "codify the spirit" of the executive order. She said the House changes involve issues such as requiring that food and non-alcoholic beverages must make up at least 25 percent of the cost of orders when alcohol is sold for off-site consumption.

The Senate voted 38-2 to approve its version of the measure last week.

The "alcohol to go" concept has drawn widespread support from business lobbying groups since Gov. Ron DeSantis issued an executive order in March 2020 to provide an additional source of revenue at restaurants forced to scale back operations in the early stages of the pandemic.