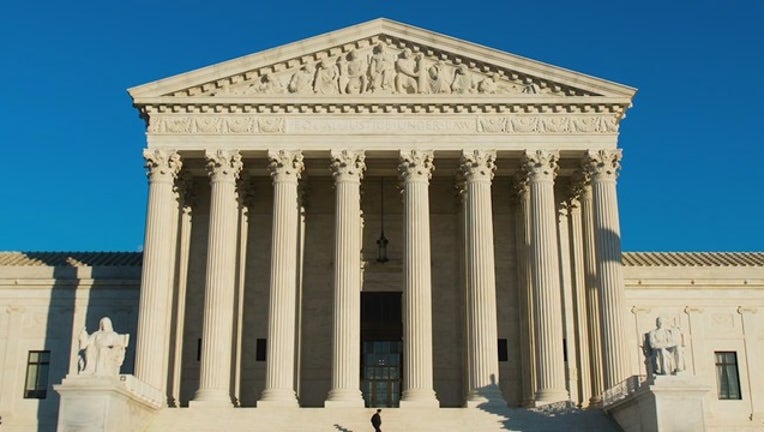 FOX NEWS - An Alabama woman claims the same man who raped and impregnated her multiple times as a child has won visitation rights to see their children, forcing her to face her alleged rapist or risk being put behind bars.

The woman, named Jessica, says she felt she "didn't have any options" when her uncle started to climb into her bed at night when she was around 12 or 13 years old. He allegedly impregnated her four times during her teenage years but was never convicted despite DNA evidence, she says. Now, she claims a judge told her she would spend 48 hours in a county jail every time she denied her alleged rapist visitation time with her sons.

Her story sparked national attention after the passage of Alabama's new abortion law, which critics say shows how the state is failing to protect survivors of sexual assault.  In May, Alabama's Republican Gov. Kay Ivey signed the most stringent abortion law in the nation — making performing an abortion a felony in nearly all cases unless necessary for the mother's health. The law provides no exception for rape and incest and is set to be enforced starting in November unless challenged by a judge.

Jessica, who asked for her last name to be omitted to protect her sons, said she 's sharing her story to stand behind what she believes is right. "It's been a very long, hard road for me, but it's going to be worth it," Jessica told Birmingham's WIAT-TV. "It may not benefit my case, but somebody in the future will benefit from this," she said.

Alabama state Rep. Juandalynn Givan, a Democrat, said Alabama is one of two states in the nation that does not terminate the rights of a rapist. "I think the Legislature is failing the women of Alabama. The justice system can do no more than what we enact into law," she said. Givan said she is working to pre-file legislation for the next session that would strip rapists of their parental rights in the state of Alabama. Jessica's case sparked national attention

Meanwhile, the American Civil Liberties Union and Planned Parenthood have filed a federal lawsuit in a bid to block Alabama's law, claiming it "directly conflicts" with the 1973 Roe v. Wade decision and "more than four decades of Supreme Court precedent affirming its central holding" on abortion rights.