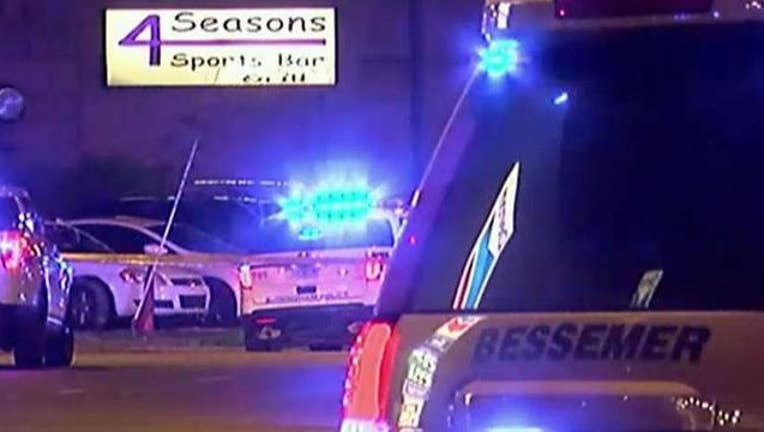 FOX NEWS - An investigation into a suspected car burglary in Alabama's largest city turned deadly early Sunday when a suspect opened fire on two officers, killing one and critically injuring another, officials said.

Birmingham Police Chief Patrick Smith said at a news conference the two officers had approached two suspects just before 2 a.m. outside a downtown nightclub, after a plainclothes officer spotted at least one suspect checking door handles on cars parked outside the venue.

Smith said there had been burglaries in the area and that the officers were working the investigation at the time of the shooting, WBRC reported.