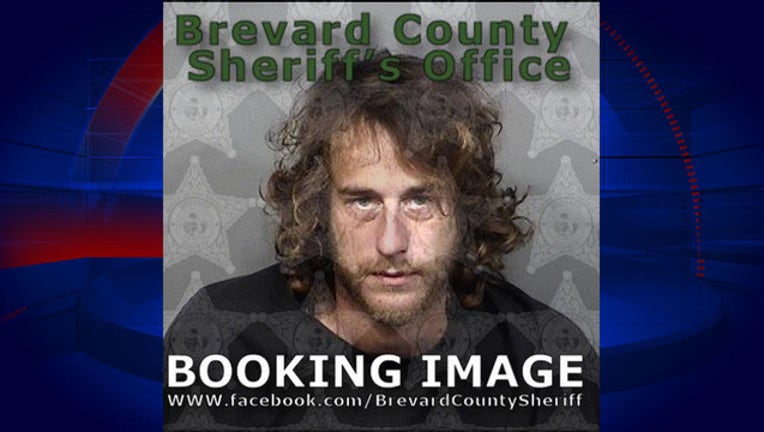 TITUSVILLE, Fla. (WOFL FOX 35) - Brevard County deputies say they arrested a burglary suspect while he was trying to steal a generator.

On Thursday, witnesses say they saw him taking a generator from a home on Ojibway Avenue in Titusville.

Deputies located him and arrested him.

During their investigation, detectives say they discovered that Maseman is also responsible for at least one vehicle burglary back on February 1.

Maseman is charged with burglary of an occupied dwelling, vehicle burglary with theft and two counts of grand theft.