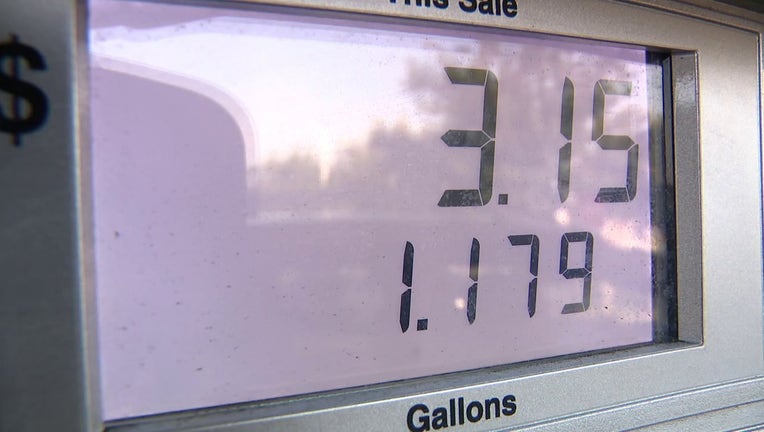 SEMINOLE COUNTY, Fla. - AAA said gas prices could increase 10-15 cents by the end of January after the United States killed Iran’s top general in a drone attack near the Baghdad airport.

Scott Bartle, AAA field manager at the Auto Club Group, said overnight Friday the average gas price went up about four cents a gallon, but it could take three to five days before drivers see the change at the pump.

Bartle said gas prices are increasing because the price of crude oil went up $2.70 to $68.95 a barrel as global investors are gripped with uncertainty over Iran’s potential revenge for the drone attack.

Bartle said, “This is a commodity issue. The commodities market with oil is a little skittish right now with things happening over there. Anything that’s going to stop production or slow down production of oil could definitely have an impact on your pocket.”

When tensions have flared up with the U.S. in the past, Iran has threatened the oil supply that travels from the Persian Gulf to the rest of the world.

The strike briefly took out about half of the supplies from the world's largest oil exporter.

The U.S. directly blamed Iran, which denied any involvement.

But drivers said they are not too concerned about possibly paying extra money at the gas pump.

Rick Clayton said, “I think it’s more important to focus on doing the right thing as a nation in the face of terrorism or opposition.”

“[Gas prices will] go back down,” said Phillip Knight. “It always fluctuates, so it’s not anything to get too crazy about.”

AAA said while it is never ideal to see gas prices increase, the beginning of the new rear is typically when gas has the lowest demand.

“Holiday travel is over. Going into January, people are settling in and they’re not traveling as much so if there is a time to have prices go up this is a better time than say two weeks ago when everyone was preparing to go away for the holidays,” Bartle said.

He also said depending on what happens overseas in the next 30 days will determine whether gas prices could continue to climb.

“I don’t see that, but it’s still too early to tell,” Bartle said.