The Florida Governor's Office has confirmed to FOX 35 News that state officials are talking with the Walt Disney Company about a new deal between the company and the state.

ORLANDO, Fla. - The Florida Governor's Office has confirmed to FOX 35 News that state officials are talking with the Walt Disney Company about a new deal between the company and the state.

In a statement, the Governor's Office wrote, in part, "We will have an even playing field for businesses in Florida, and the state certainly owes no special favors to one company. Disney's debts will not fall on the taxpayers of Florida. A plan is in the works and will be released soon." 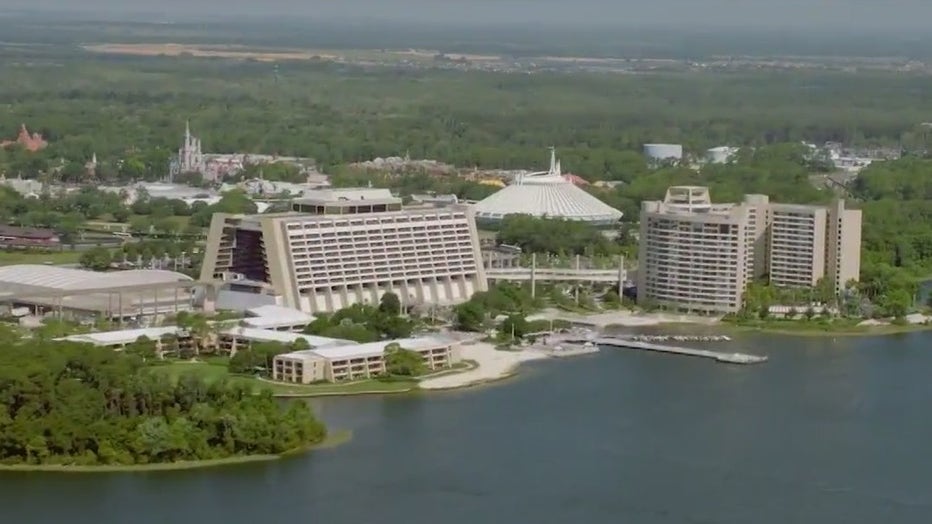 State Rep. Randy Fine, R-Palm Bay, said there are some changes that could be part of the new agreement.

"We actually granted Disney the power of eminent domain back when this deal was originally done. Whether you're conservative or liberal, I don't think anyone thinks a private company should be able to take your house. I think that's something that would probably go away," Fine said, "second thing we did, we said in the '60s that Disney as a private company, had the right to issue government debt. I think as a matter of policy, whether you're a liberal or conservative, that's not a good idea."

FOX 35 had not received a response from Disney before the publication of this article.

State Senator Linda Stewart, D-Orlando, said Disney is important to the state's economy and this needs to get resolved soon.

"Disney provides a huge tax base for us here in central Florida and throughout the state. We want to continue to welcome the visitors here because it's beneficial to not only Central Florida but the entire state."