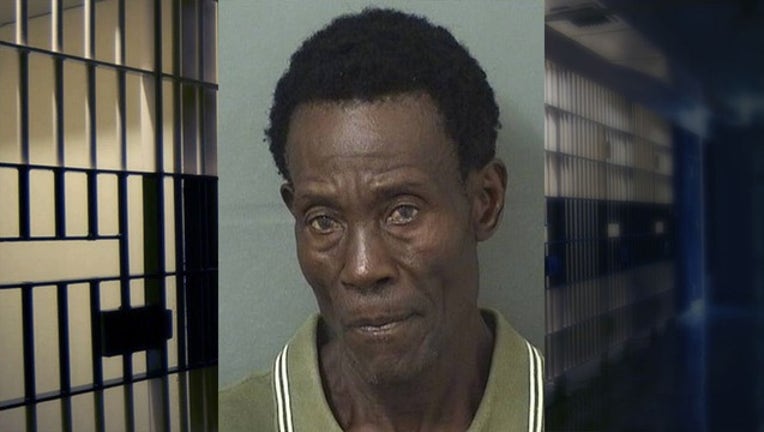 BOCA RATON, Fla. (FOX 35 ORLANDO) - A 70-year-old man from Boca Raton is behind bars after police say he got a 13-year-old girl pregnant.

Renaud Jerome was arrested Friday. According to a Boca Raton police report, the girl showed up to a hospital complaining of pain symptoms associated with constipation. That's when doctors discovered she was 14 weeks pregnant, according to police.

The Miami Herald reports that the victim told police that Jerome “would touch her and have sex with her” and was the father of the child.

Jerome, who only speaks Creole, reportedly admitted to police that he had consensual sex with the victim three times over the past couple of months.

He's facing charges of impregnating a minor and sexual activity with a child.