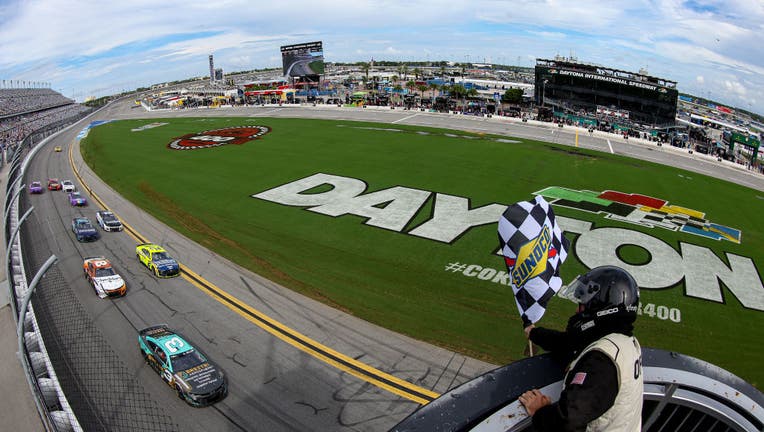 DAYTONA BEACH, Fla. - The stands will be packed in February at the 65th annual Daytona 500.

Officials announced Tuesday that grandstand seats and camping for the big race have officially sold out, but don't worry – there are still other opportunities to see the big race in person.

Event organizers say tickets still remain for the UNOH Fanzone which can be found here.

Grandstand tickets are also available for purchase for the remaining Speedweeks Presented By AdventHealth events, which give fans a chance to see all three NASCAR national series and the ARCA Menards Series, racing officials said in a news release.

The sold-out race follows one of the most competitive seasons in NASCAR history, which featured a record-tying 19 different race winners in the debut season for the Next Gen car, officials said.

This year's grand marshal has not been announced at this time.