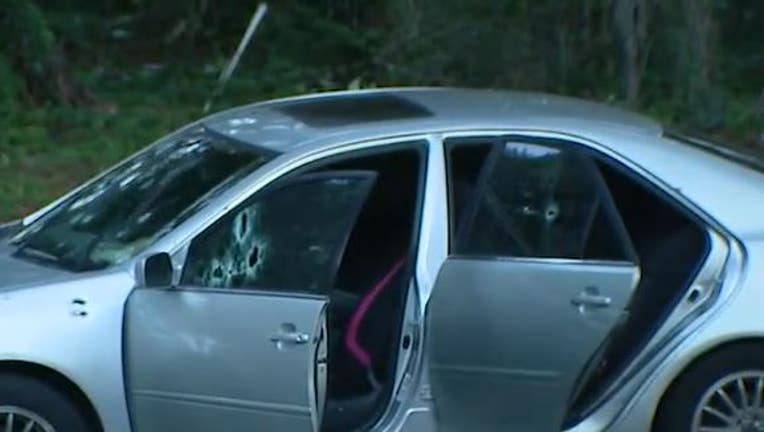 ORLANDO, Fla. - A reward up to $5,000 is being offered for information leading to a young woman's killer.

Orange County deputies say 19-year-old Raniyah A’shanti Gandy was killed after someone fired multiple gunshots at her car. She was parked at the back of an apartment complex in Pine Hills when the shooting happened just after 3 a.m. on Wednesday.

The car was in the last parking spot against a fence near building 40 at the Park at Highgate Apartments. Orange County deputies placed at least 52 shell casing markers on the ground around the bullet-riddled car.

"The sad thing is in this area unfortunate things happen like that a lot," said one resident. "It was surprising that happen in my neighborhood."

Also in the car was Gandy’s friend, but she survived. Witnesses of the shooting described the sound as a war zone. She said once the shooting started, the popping didn’t stop until she heard a click signaling the shooter had run out of ammunition.

"It’s just a tragedy. I’m sad to hear. My condolences go out to the family," said a resident. 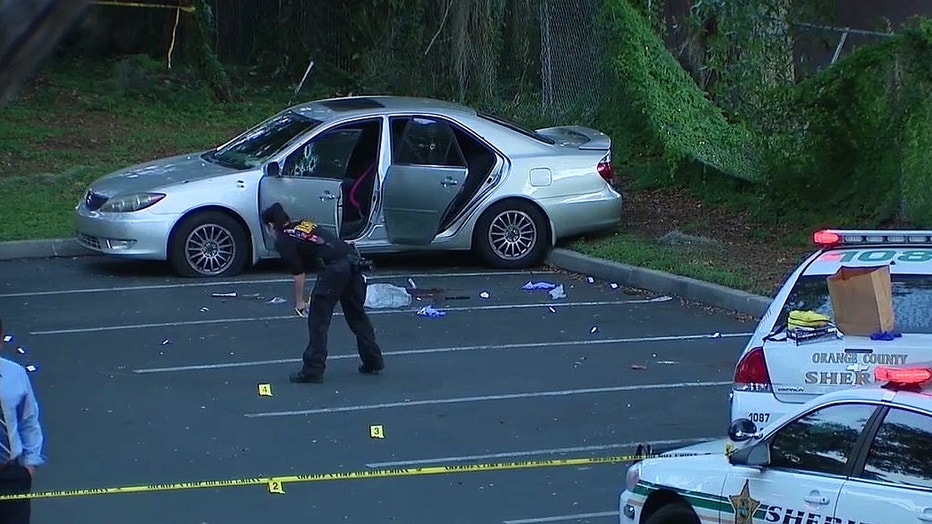 Orange County deputies believe the suspect fired shots from a vehicle, and now they are working to identify the suspect and the vehicle. The shooting happened across the street from Orlando West Ministries. Their pastor and other reverends came together to call for an end to the senseless violence in their neighborhood.

"All we can do is stand on the street side I’m on right now and pray and ask God to comfort those who are hurting," said Pastor R. Keith Hicks of Orlando West Ministries.

There are signs on the property that say the premises are monitored 24 hours a day by security cameras. No suspect information has been released. Anyone with information is asked to contact Crimeline at 1-800-423-TIPS.