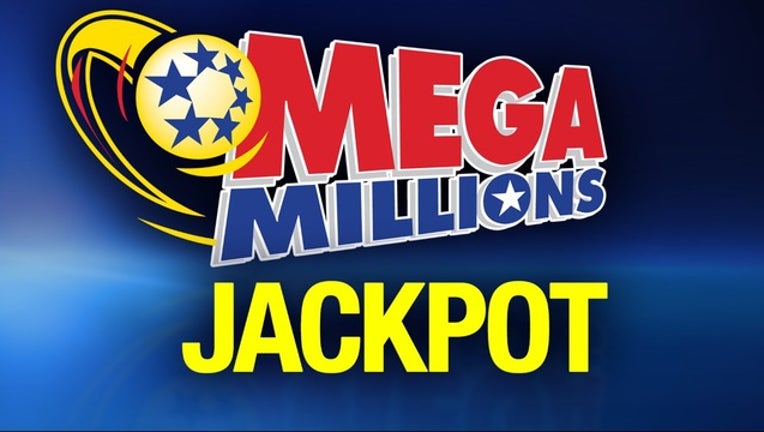 INDIANAPOLIS (AP) — A lottery official says a jackpot-winning Mega Millions ticket worth an estimated $540 million was sold in Indiana.

The consortium of lottery organizations that runs Mega Millions said a ticket matching all five white balls and the yellow ball would win an estimated $540 million.

An estimated $1 billion in tickets have been sold since the last jackpot-winning ticket was drawn in early March. This is the longest Mega Millions run without a winner.

Tickets are sold in 43 states, the District of Columbia and the U.S. Virgin Islands.