5 injured in series of drive-by shootings in Melbourne, police say

The Melbourne Police Department is investigating after they say five people were injured in three separate shootings on Sunday.

MELBOURNE, Fla. - The Melbourne Police Department is investigating after they say five people were injured in three separate shootings on Sunday. All incidents happened just blocks apart and investigators are trying to determine if they could be connected.

Police say the first shooting happened just before 2 a.m. on Testimony Street. A group of people was gathered when an unknown vehicle drove by and shot into the crowd. Several homes and cars were hit with bullets, but the crowd and suspects had left.

About 15 minutes later, officers heard gunshots coming from nearby University Blvd. They say they found a 29-year-old man who reported being shot by someone in a car driving by his house. 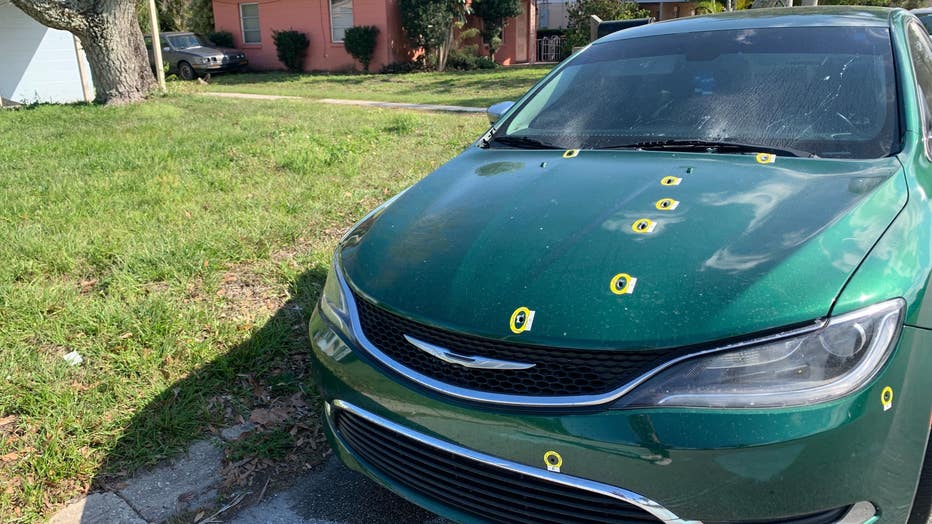 All the victims received non-life-threatening injuries.

Later on Sunday afternoon, police responded to a call about shots being fired on Colbert Circle. They say a 19-year-old man was sitting in his car while his 29-year-old female friend was standing near the car's trunk. The victims say a light blue SUV pulled up, a Black male got out of the passenger side and began shooting at the car. Both victims ran and were not injured. The SUV fled the scene.

Anyone with information on any of the shootings is asked to call the police.