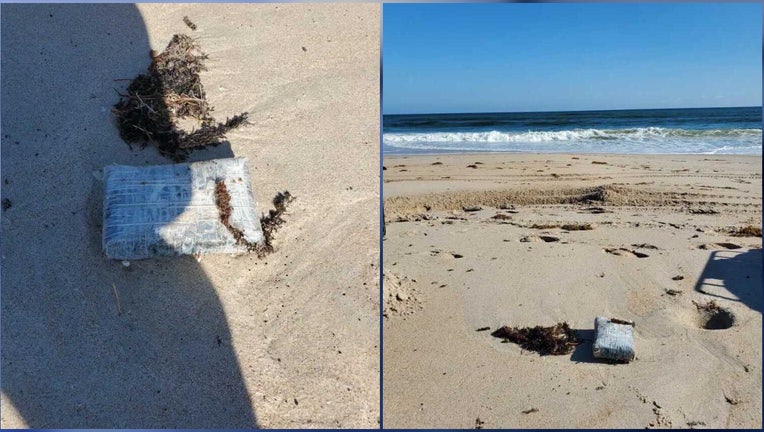 BREVARD COUNTY, Fla. - U.S. Border Patrol agents found three pounds of cocaine when they opened a suspicious package that washed up near the coastline of Cape Canaveral, Florida, Tuesday.

Officials said the amount of cocaine found has an estimated street value of $43,000. It will be processed for seizure.

It's not the first time the drug has washed up at Florida beaches.