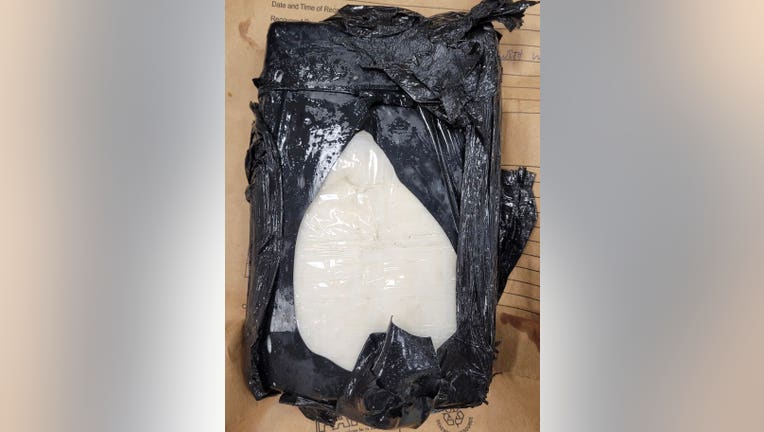 Chief Patrol Agent Walter N. Slosar tweeted a photo on Saturday of the package. He says the drugs have a street value of over $150,000.

The drugs have since been seized by border patrol.