A child is being treated after an accidental shooting at an Orlando apartment.

ORLANDO, Fla. - A child is being treated after an accidental shooting at an Orlando apartment.

Officers responded to the Nassau Bay Apartments around 10:46 a.m. on Tuesday morning.

"Upon investigating, officers determined that a 4-year-old child picked up a firearm and accidentally discharged it. The child suffered a non-life-threatening injury and was transported to an area hospital for treatment," police said. 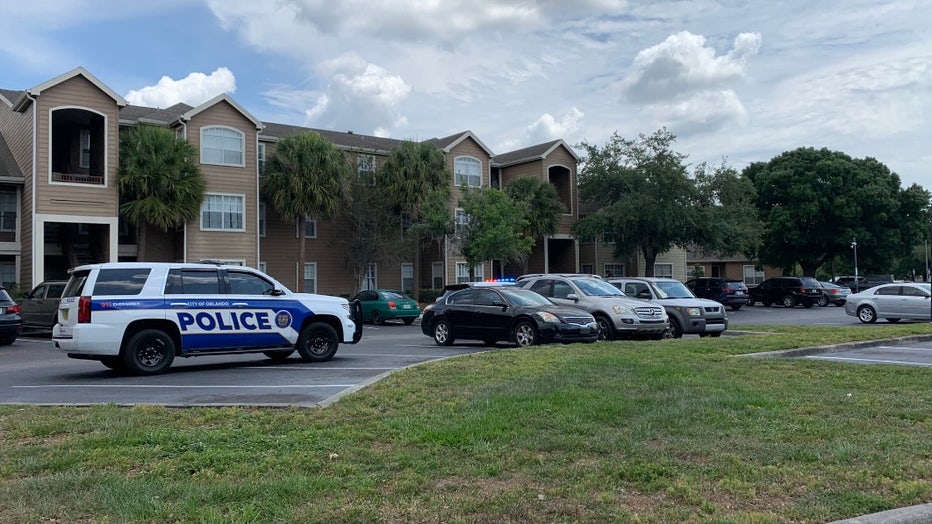