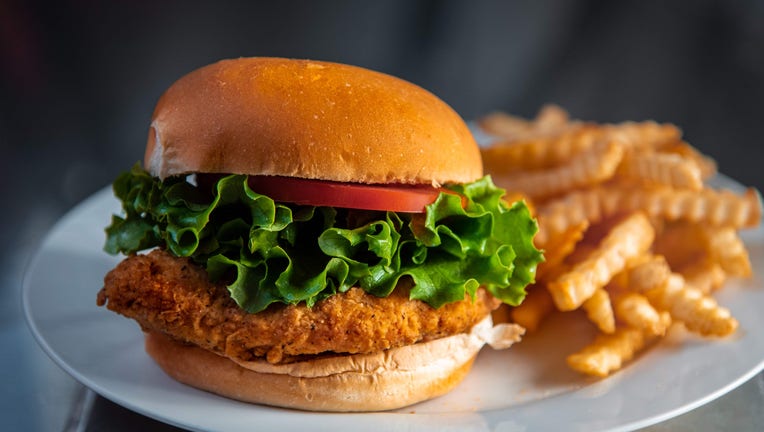 They said that 'The Grill by 4 Rivers' and 'The COOP by 4 Rivers' are located at the The Arena at Disney’s ESPN Wide World of Sports Complex. They will only operate during events being held in the arena. 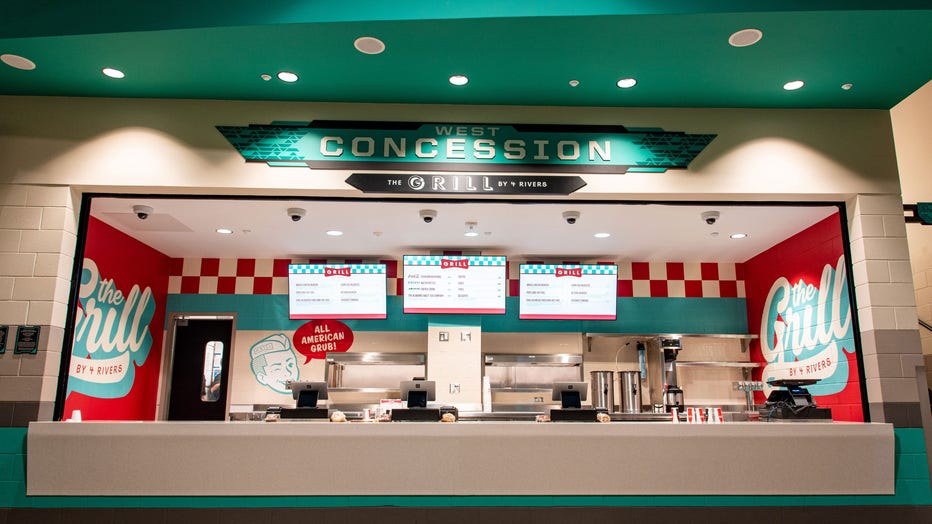 The Grill by 4 Rivers is said to feature popular American classics like cheeseburgers, chili and cheese hot dogs, corn dog nuggets, and a Beyond Burger on a vegan-friendly bun. 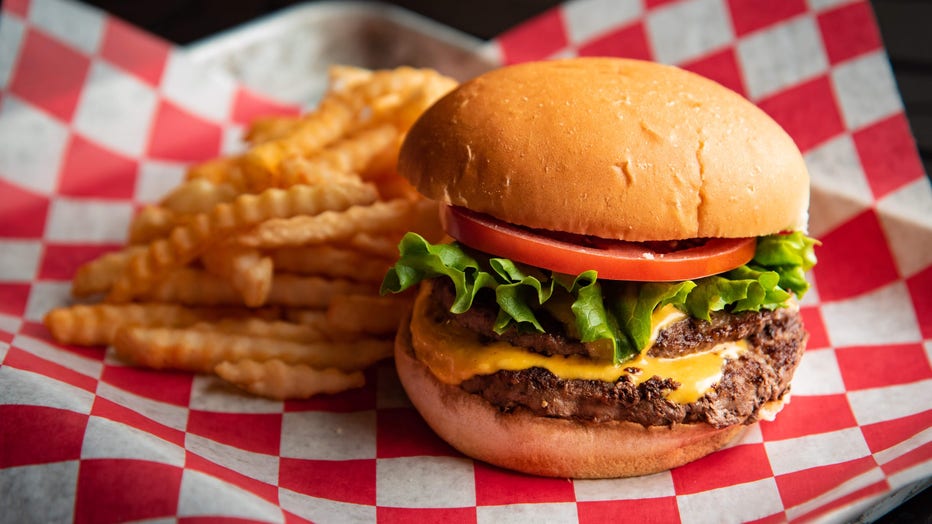 The Coop is southern-inspired and features popular chicken dishes, including chicken tenders, grilled and fried chicken sandwiches, and a chicken tender salad. 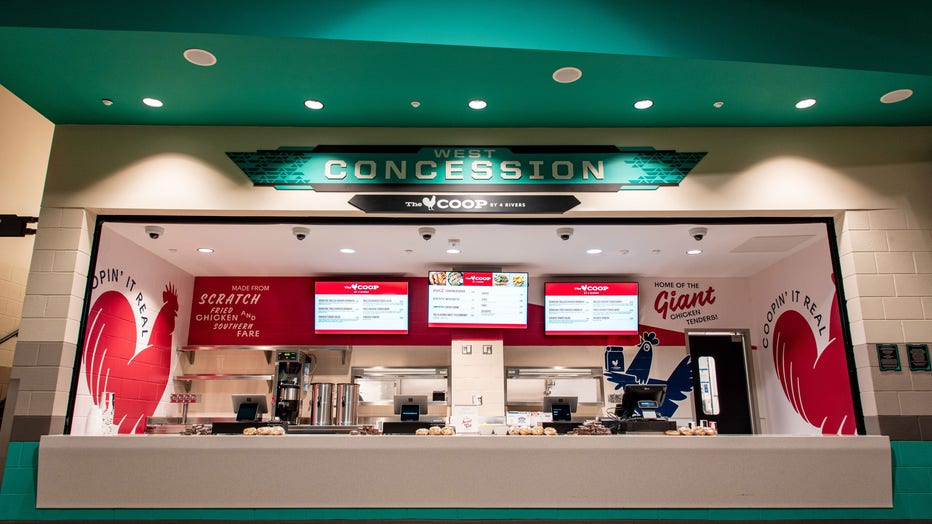 “It’s a tremendous honor to expand the 4 Rivers offerings at Walt Disney World Resort with the debut of The Grill and The COOP at ESPN Wide World of Sports Complex,” said John Rivers, 4R Restaurant Group Founder and CEO. “We are proud to offer the athletes and fans that come to this world-class sports destination authentic homestyle cuisine from a local brand during their time here in Central Florida.”