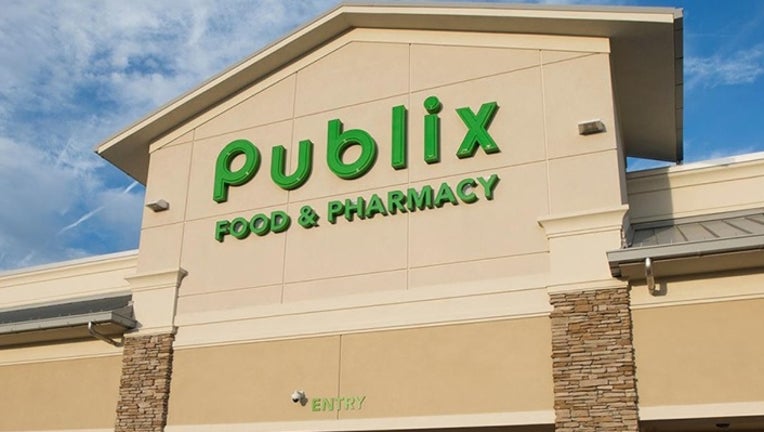 ORLANDO, Fla. - Lakeland-based grocer Publix has confirmed to FOX 35 News that they will be purchasing five Lucky's Market locations in Florida that are closing down.

Publix says they are under contract to purchase Lucky's leases at locations in Orlando, Clermont, Naples, Neptune Beach, and Ormond Beach. The Orlando location is at 3171 S. Orange Ave. ALDI supermarket is also taking over five locations after Lucky's says it's filing for Chapter 11 bankruptcy protection. It's unclear yet which stores that would be.

The 21 stores, including all locations in Central Florida, will close as of February 12. Only the company's West Melbourne store will remain open.

RELATED: Report: Lucky's Market will close all but one location in Florida

The stores are offering discounts on all of their items to customers through closing.

The company reportedly has about 2,500 employees in Florida. Displaced employees will receive severance pay.

SpaceX pushes Falcon 9 launch to Wednesday because of 'poor weather'