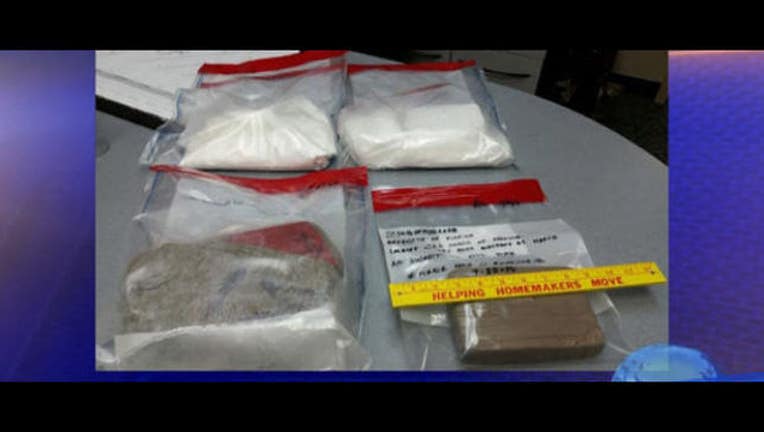 The drugs were discovered on two separate JetBlue A320 planes over a span of five days. The drugs were located in the same place on both planes, deputies said.

The first plane had been used on approximately 360 flights during the last three months with various international and domestic destinations.  The plane was then flown from JFK Airport in New York to Lake City for service.  The last destination prior to JFK was a stop in the Dominican Republic. The itinerary for the second plane is not known at this time.

Authorities said JetBlue has fully cooperated in the investigation and provided information on its procedures and schedules.