Are you looking for a cheap a reliable ride? If so, you may have the Orlando Toyota Corolla in mind. However, you may have other cars on your list of possibilities, like the 2015 Honda Civic. It can be hard to choose between these two vehicles, as they have a lot in common. This is why we want to help!

Compare the 2015 Toyota Corolla to its Honda competition

We’ve put the 2015 Toyota Corolla in Orlando side by side with the Honda Civic to show you how these two vehicles stack up against each other! To do this, we compared their space, performance, safety, fuel efficiency, and price.

Take this new Toyota on a test drive today!

Are you convinced that the 2015 Toyota Corolla is the right car for you? Head to Toyota of Orlando and experience it for yourself with a test drive! Our team is waiting to help you drive home happy today! 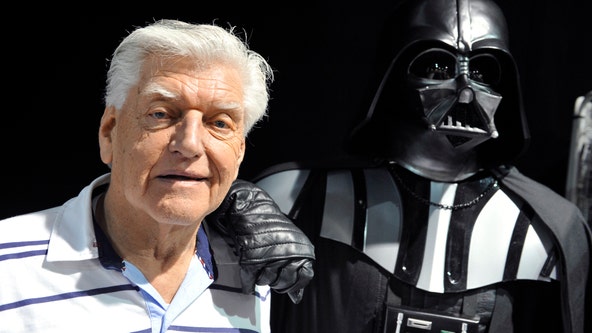