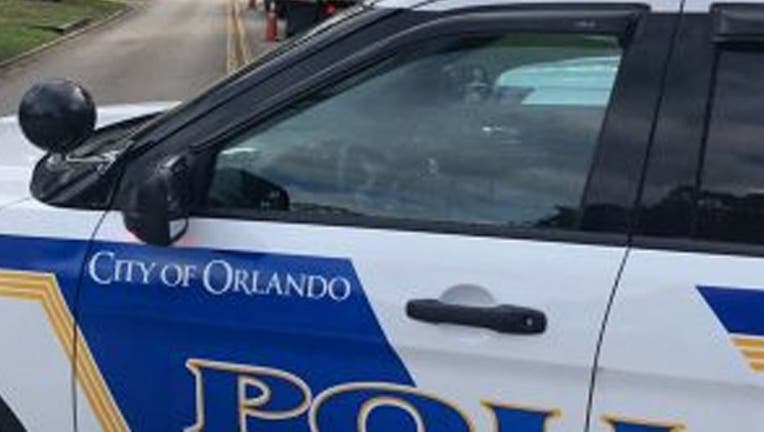 ORLANDO, Fla. - Orlando police are investigating after they say a 20-year-old man was shot and killed during a home invasion on Tuesday.

Julian Burgeson, 20, was killed in the attack. Police say they responded to a home at 5806 Folkstone Lane around 4:35 in the afternoon and found Burgeson with a gunshot wound.

"The victim was transported to Advent Health East where he was declared deceased," police said. 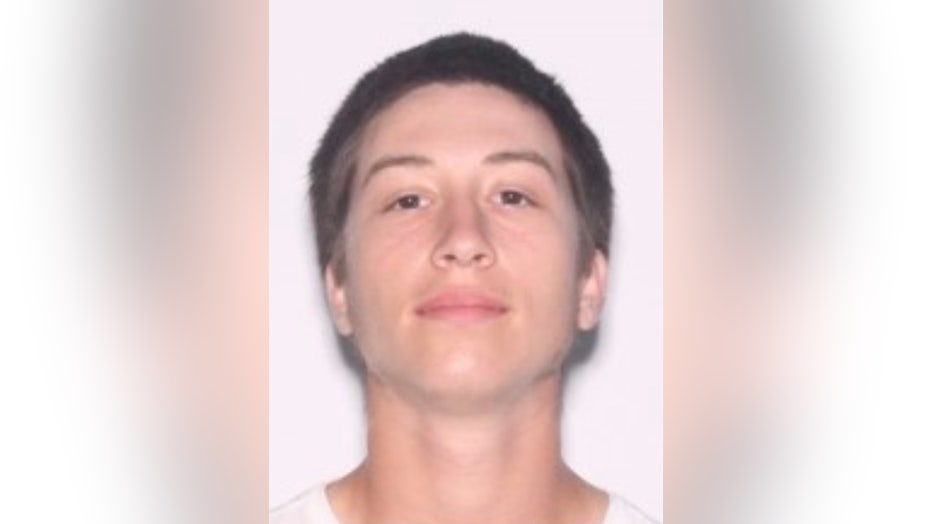 Police say during their investigation, it was determined that he was the victim of a home invasion and was shot inside his apartment.

No suspect information is available.