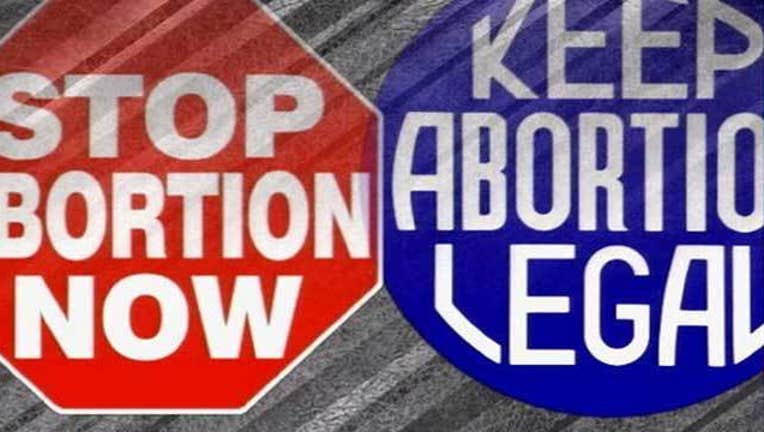 PHOENIX (AP) - Republican attorneys general in 20 states urged the U.S. Supreme Court on Thursday to allow the release of videos made by an anti-abortion group whose leaders are facing felony charges in California for recording people without permission.

The friend-of-the-court brief filed by Arizona Attorney General Mark Brnovich on behalf of the states says the justices should lift an order from the 9th U.S. Circuit Court of Appeals barring the release of the recordings.

They were made by the Center for Medical Progress at meetings of the National Abortion Federation, an association of abortion providers. The Supreme Court has not yet decided if it will accept the appeal from the anti-abortion group and one of its leaders, David Daleiden.

The videos became a flashpoint in the American abortion debate when they were released in 2015 and increased congressional scrutiny of Planned Parenthood that has yet to subside.

The appeals court noted in its March decision that a federal judge reviewed the videos and found no evidence of criminal wrongdoing. The court affirmed a ruling that said the Center for Medical Progress waived any First Amendment right to release the videos by signing confidentiality agreements with the federation that barred recordings of its meetings or the disclosure of any information obtained there.

Brnovich said attorneys general often receive tips from whistleblowers and victims and upholding a confidentiality agreement in such cases would chill investigations.

Daleiden and another leader of the group, Sandra Merritt, are facing felony charges filed by California's Democratic attorney general. Daleiden pleaded not guilty. His attorneys say the recordings were made in public places and uncovered illegal abortion practices.

A federal judge last month fined Daleiden and two of his attorneys nearly $200,000 after videos the judge had barred from release appeared on the attorneys' website.