20 golden retrievers saved from slaughter in China arrive in Florida

Twenty golden retrievers arrived in Miami on Sunday after being rescued from a likely horrific fate in China.&nbsp;(Credit: Golden Rescue of South Florida)

MIAMI - Twenty golden retrievers arrived in Miami on Sunday after being rescued from a likely horrific fate in China.

Golden Rescue of South Florida tells FOX 35 News the dogs were likely to end up at a meat market and slaughtered. Now, they've been adopted into forever families in Florida, including one in Orlando.

"This is the happiest day in 2020 for me," adopter Katie Brown told WSVN. "The fact that we’ve been waiting so long for these dogs to arrive, it’s been such a long journey, and to have her here, it means everything. It truly is making our year." 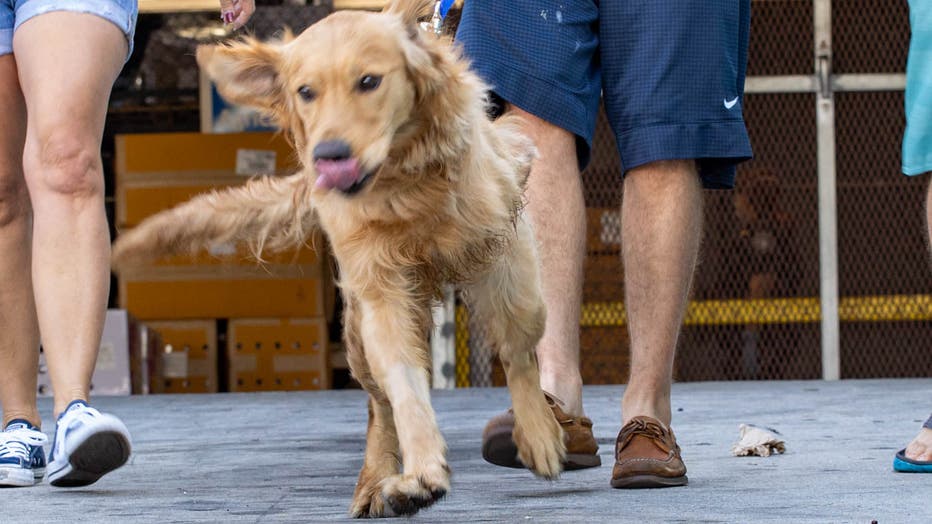 "In some cases, they were given up, abused, mistreated or neglect. It would have been likely that they would have ended up slaughtered if not for the rescue in China," the organization tells FOX 35 News.

The effort, which was 6 months in the making, was spearheaded by rescue coordinator Kristine Menerva. The dogs were supposed to arrive in Florida on Friday, but were delayed by 40-hours because their flight reportedly had a mechanical issue. 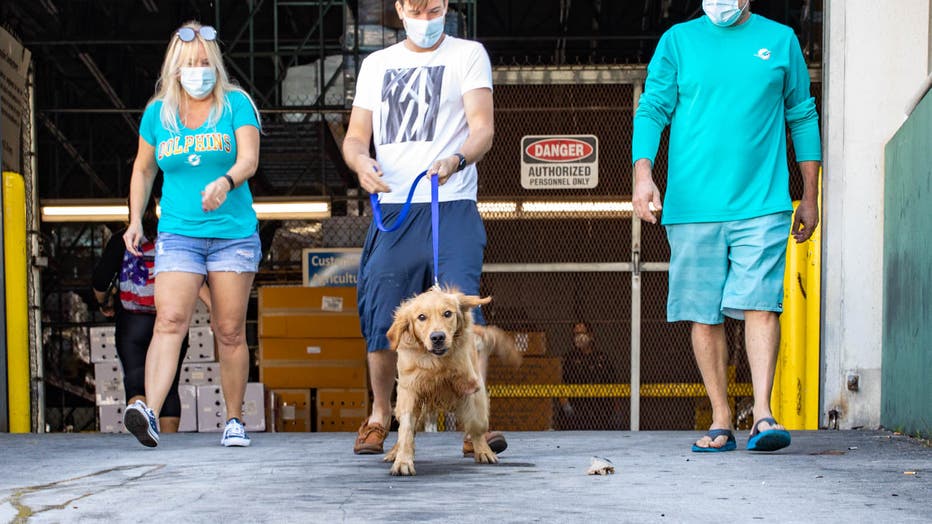 "With the help of the Taiwan [Society for the Prevention of Cruelty to Animals], PETA, the China rescue that we’ve been working with, TCA, another organization in Chicago, we all came together," Menerva told WSVN. "and the dogs were fed, and they were given water and constantly 24-hour care while they were held up in their facility."

All 20 dogs will now spend the holidays with their new families.