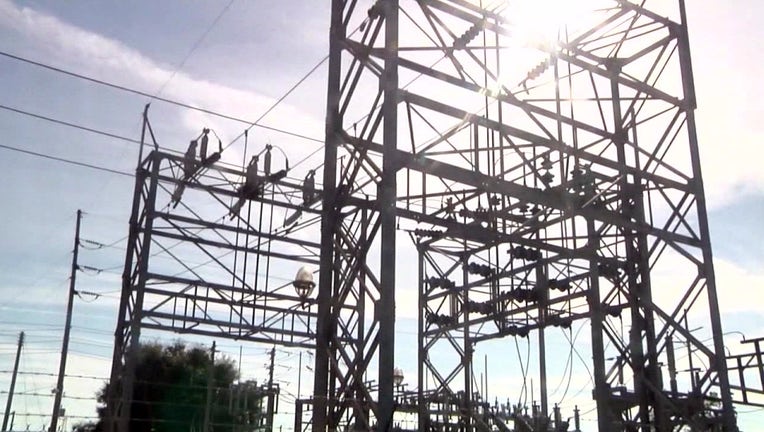 Shortly after 6 p.m. Sunday, units of the New Smyrna Beach fire department responded to the intersection of Casello Drive and Airport Road for what authorities called an electrocution, and found the man and a woman who had been hurt.

Officials said the man, who is believed to be in his 20s, was taken to Halifax Hospital with critical burns to his face, back arms and hands. The woman, believed to be in her 40s, had minor injuries and did not want to go to the hospital.

As of Monday, the latest on their conditions are unknown, according to the city.

Many lineman workers are exposed to electrical energy while completing their daily responsibilities, and many are unaware of the potential electrical hazards present in their work environment — making them more vulnerable to the danger of electrocution, according to the Centers for Disease Control and Prevention.

The CDC said the four main types of electrical injuries are: electrocution (fatal), electric shock, burns/arc blast and fatal falls from height (ladders) caused as a result of contact with electrical energy.

Volusia County is one of the many Florida communities without power. On Sunday, Florida Power & Light announced when they estimate power will be turned back on for its customers.

The power utility said the majority of its customers will have their power turned back on by end of day on Friday, Oct. 7.