The woman was pronounced dead at the scene. This crash remains under investigation. 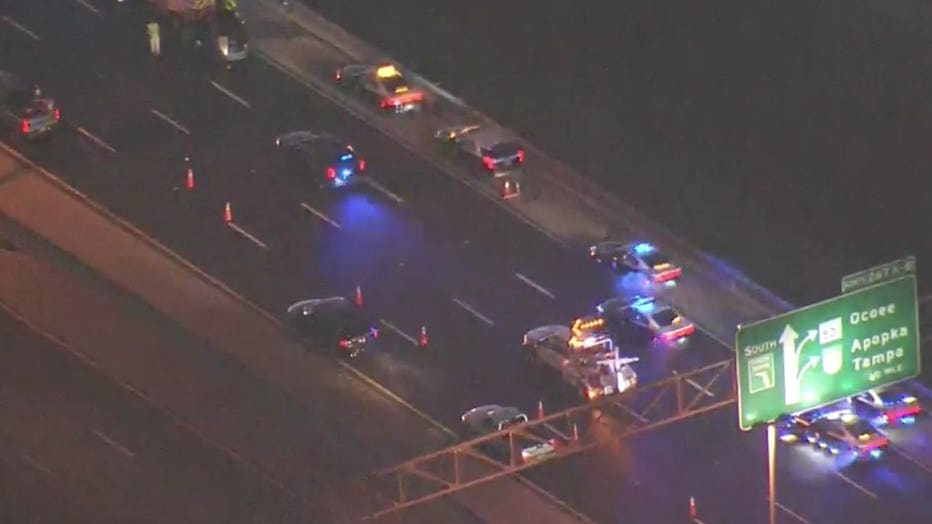 The second crash killed a 32-year-old female from Kissimmee. According to FHP, the left southbound lane of the Turnpike was the only lane open from the previous fatal crash. A Road Ranger was parked in the lane, next to the open lane of southbound Turnpike, assisting with a previous fatal crash with an arrow board activated and cones directing southbound traffic to the left lane.

Troopers say the female was traveling southbound on the Turnpike and for an unknown reason, she failed to slow down and struck the Road Ranger's vehicle.

The Road Ranger suffered minor injuries. The woman was killed.