One man died overnight and the second was just reported dead on Wednesday morning.

Deputies responded to the area of Carley Court on Tuesday night around 7:17 p.m. in reference to a double shooting. The incident was on the street across from Baldwin Park near Semoran Boulevard.

They said deputies found two men with gunshot wounds upon arrival. Both were taken to the hospital. Both have since succumbed to their injuries.

One person is dead after a double-shooting near Orlando's Baldwin Park.

Officials said one of the men crashed a car into the garage of a home, but the people inside were not injured. 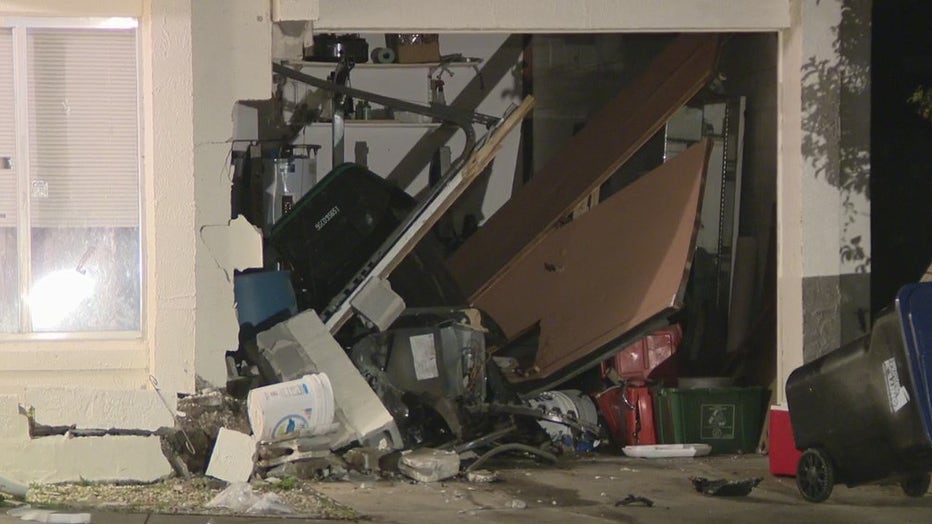 Deputies did not say if they are looking for any suspects.