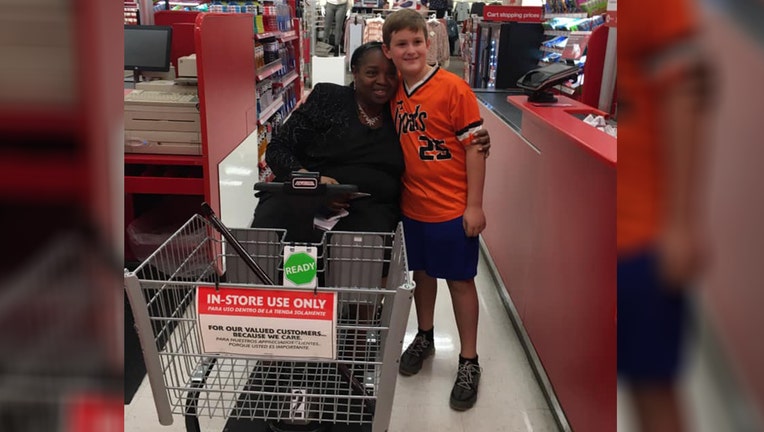 HOOVER, Ala. - A 10-year-old Alabama boy is being praised for his integrity after finding $900 at a Target store and instead of keeping it, he returned it to its owner.

Parisa Dudley says that she and her son, Foster, were shopping at the store in Hoover on Jan. 3 when they came across an envelope filled with nine $100 bills in one of the aisles. The envelope contained a receipt from a local credit union with a lady’s name and signature inside.

Dudley says at first, Foster asked if he could keep it. 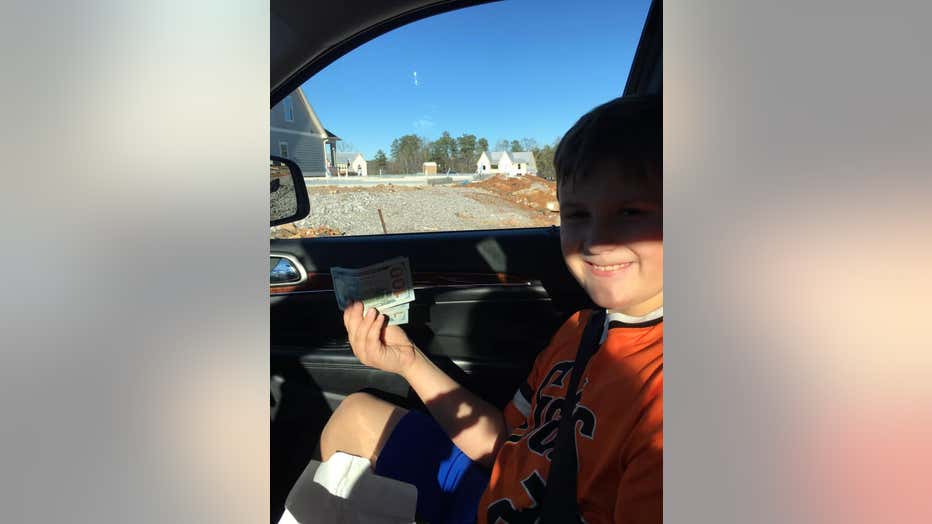 "I looked at him and asked him to put himself in her shoes," she wrote on Facebook. "What if he had lost that much money. How would he feel?"

Dudley says Foster quickly answered, “Mom, we have to find her and give it back.”

It took about two days for the store manager to track the woman down. When he did, a reunion at the store was arranged for Foster to hand deliver the money to a very grateful Verdina Ball. 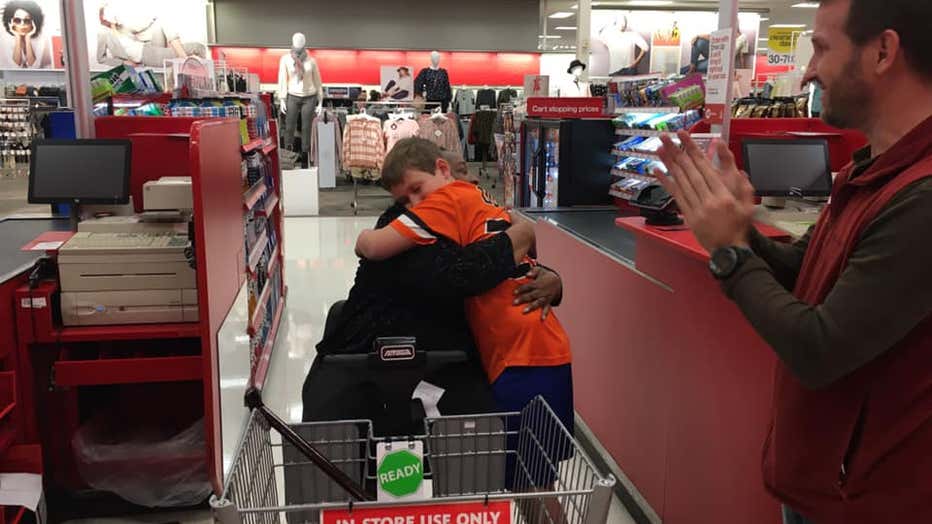 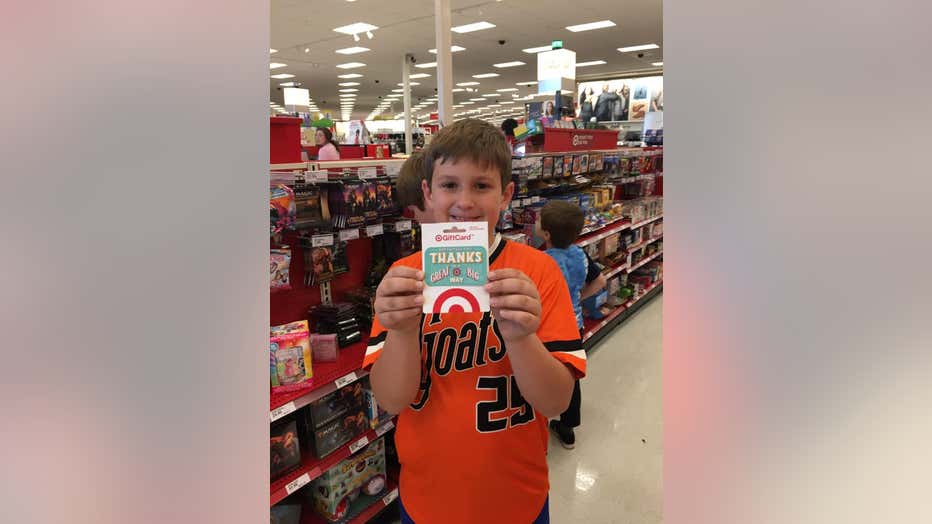 Dudley posted photos on Facebook of the meeting with Foster getting a big hug and a smile from Ball!

To thank him for his honesty, Foster was rewarded by the store with a $100 Target gift card.