FOX 35's Vicki Karr is at the scene to bring you the latest.

One person was taken to the hospital after a drive-by shooting in Apopka on Sunday night.

Investigators say someone drove by a home near South Central Avenue and 12th Street and shot at it, hitting a person inside.

That person, who has not been identified, is expected to be okay, deputies say. 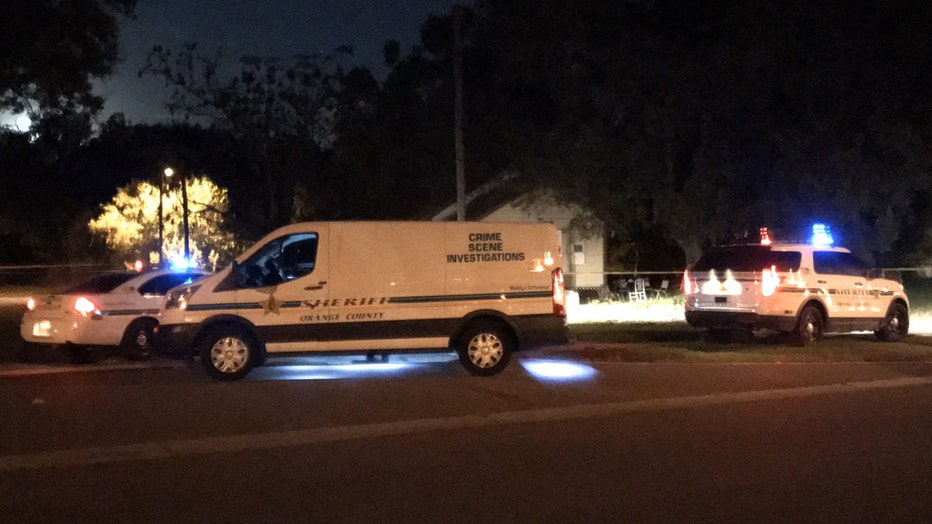 Early Monday, deputies and a crime scene unit were on scene, wrapping the home in yellow tape.

The sheriff's office says it has no information on a suspect. It's unclear if anybody else was in the home at the time of the shooting.