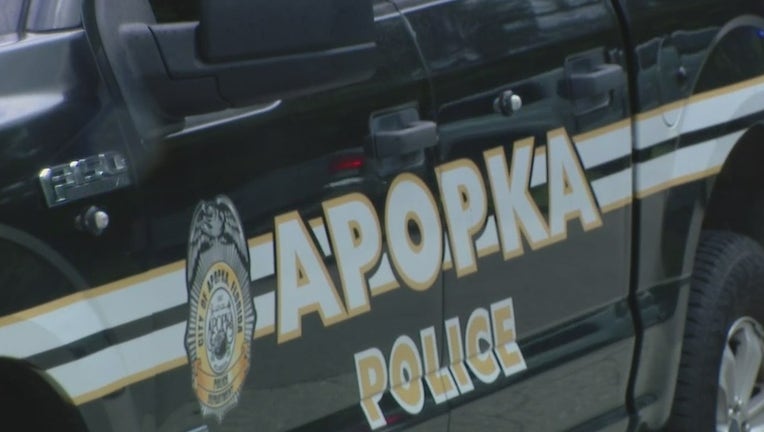 APOPKA, Fla. - A shooting that happened near Apopka High School has left one person injured while also prompting a lockdown at the school, which has now been lifted.

Police told FOX 35 News that the shooting happened around 1 p.m. near Apopka High School in the area of West Summit Street and North Maine Avenue.

The shooting is not related to Apopka High School, but police said they requested the school lockdown due to the proximity to the shooting.

Police said they are investigating one car that may be connected to the shooting.

The person who was injured was transported to the hospital and is in stable condition, police said.

There were no other injuries.

This is an ongoing investigation.