Authorities in Sanford are investigating a shooting that left one man hospitalized and two in custody.

A police spokesman said one man was injured had to undergo surgery. His condition was not immediately known. 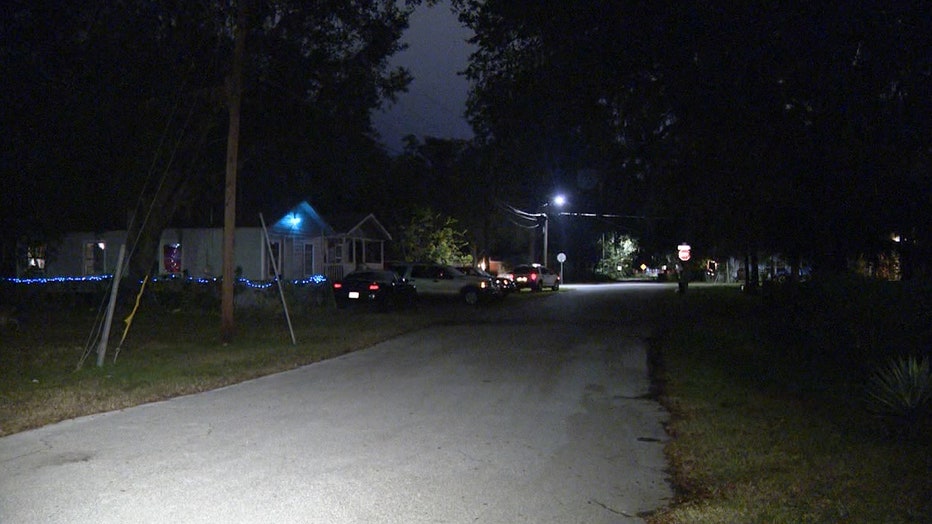 Officers spotted and pursued a vehicle believed to be connected to the incident into Orange County.   With the assistance of other law enforcement agencies, two suspects were taken into custody and are now being questioned.

FOX 35 News has a crew gathering more information on this developing story. Check back for updates.