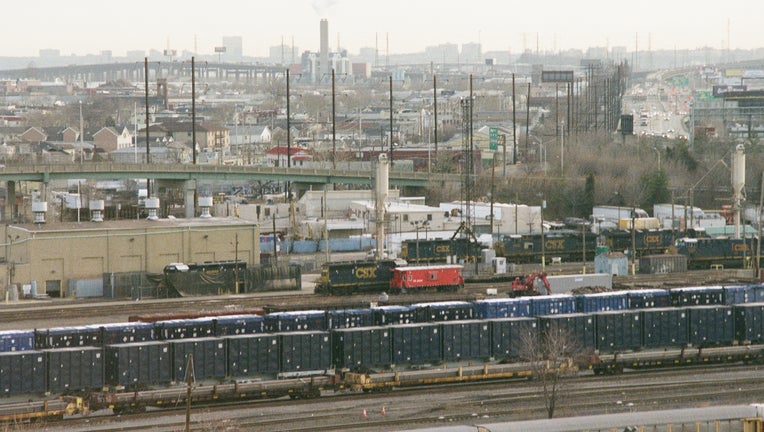 A recent study presented to the American College of Cardiology concludes that living next to train tracks, airports and noisy highways is more than a mere annoyance: It could also cause a heart attack.

The study, presented at the American College of Cardiology's 71st Annual Scientific Session, looked at heart attack rates among nearly 16,000 New Jersey residents hospitalized for a heart attack in 2018, according to the ACC. Researchers used a database that records all cardiovascular hospitalizations in the state, as well as data from the state's Bureau of Transportation Statistics to calculate noise levels.

Patients were divided into two groups: those who experienced noise levels of 65 decibels or higher (equivalent to a loud conversation or laughter) and those with low noise exposure (less than 50 decibels a day).

Dr. Abel Moreyra, a cardiology professor at Rutgers Robert Wood Johnson Medical School and the study’s lead author, said the heart attack rate was 72% higher in places with high levels of noise pollution. Researchers later concluded that high noise exposure was responsible for about 1 in 20 heart attacks in New Jersey.

RELATED: Study: Wildfires from Washington, other states produced up to half of pollution in western U.S.

The study is one of the first to look at the link between noise and heart disease in America, but researchers said it aligns with other studies done in Europe.

The study didn’t examine the biology behind the link, but noise can cause chronic stress, sleep loss, anxiety and depression, all of which can impact heart health, Moreyra said. Living near transportation infrastructure also brings more exposure to vehicle exhaust and other pollution that increase rates of heart disease.

RELATED: What is net-zero living and why experts say it’s worth it

"Air pollution and noise go hand-in-hand," Moreyra said. "The question is: how much of this effect is due to particle pollution, and how much is noise?"

There is a caveat in the findings: Researchers didn’t account for demographic, socioeconomic or other health risk factors. They also didn’t look for noise exposure at work or other places.

The next step is for researchers to look at which sources of transportation noise could have the biggest impact on public health.