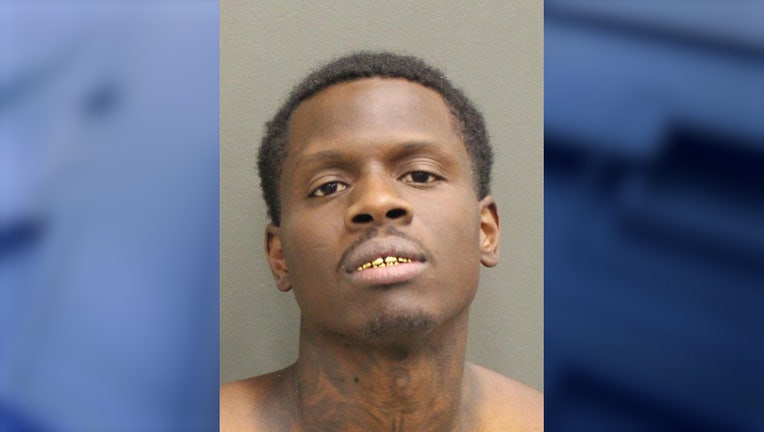 ORANGE COUNTY, Fla. - A man accused of shooting and killing another man in Orlando Saturday afternoon has been arrested, the Orange County Sheriff's Office announced Sunday.

Authorities said Marquis Henderson, 30, is facing charges of third-degree felony murder and possession of a firearm by a convicted felon.

According to the sheriff's office, deputies responded to the 7900 block of Arabian Place shortly before 5 p.m. regarding the shooting, and when they arrived, they found a man – later identified as 28-year-old De'Vonta Mathis – who had been shot. 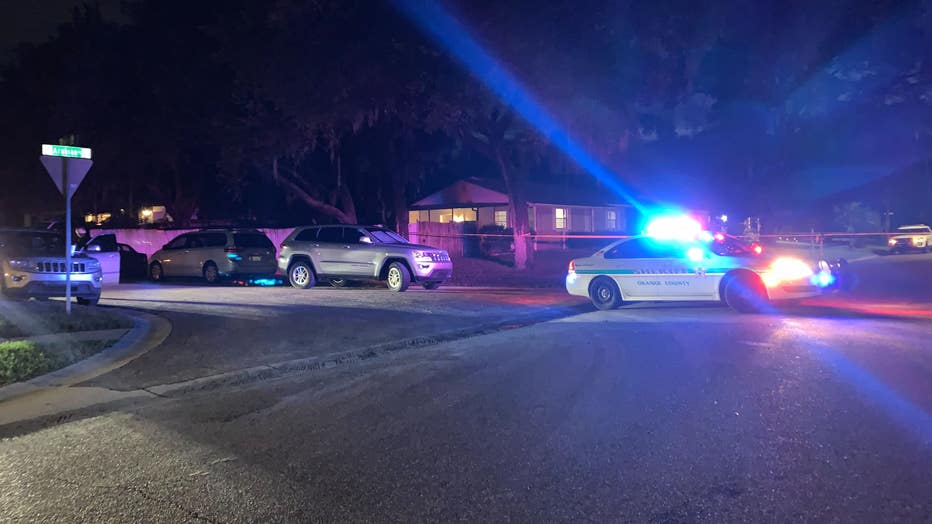 He was taken to a local hospital, where he was pronounced dead. A potential motive for the shooting was not immediately available.