DELAND, Fla. (WOFL FOX 35) - The Florida Highway Patrol responded to a crash on Wednesday evening, where two pedestrians were struck by a DeLand police officer.  One of those pedestrians later died.

A witness to the crash, who asked not to be named in this report, said she saw the horrible accident from front porch of her motel room on U.S. Highway 17/92.

"We were out here smoking a cigarette, and my husband heard the voices of the men coming, you know, up to the curb to cross the road," she said, "and he looked back at me, and that's when they stepped off the curb."

It was around 11:30 p.m., when Officer Tony Tagle struck the two mean as he was patrolling an area near 17/92 and East South Street.

"He couldn't have been going more than 35 miles an hour. He stopped immediately. He was just as shook up as, you know, the man who got hit was.  So ... it was an accident."

DeLand Police Chief Jason Umberger said the officer started rendering first aid, as did other officers who arrived a few minutes later. One of the victims, a 58-year-old man, died.

"Its' heartbreaking for all of us," said Chief Umberger.  "Our officers come out here to protect and serve and protect life. When instances like this happen, it's devastating. Our officers feel that, as does the community."

People who live in the area said it's very dark in this area at night and they would like more street lights. We asked the city spokesman to pull accident records in this area, and we've learned there were five fatalities here in the last five years.  We are told this issue will likely be brought up in the city's next council meeting.

As for this witness to the accident, it's something she just can't stop thinking about, she said.

The officer is on paid administrative leave while Florida Highway Patrol investigates. 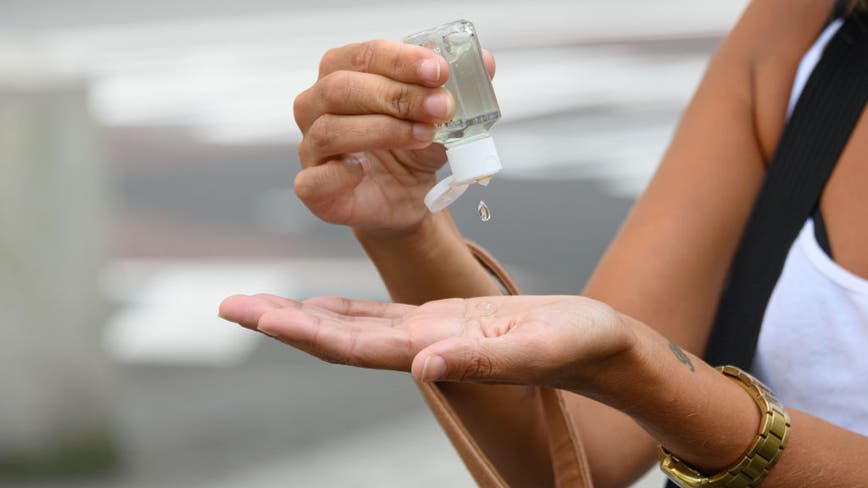 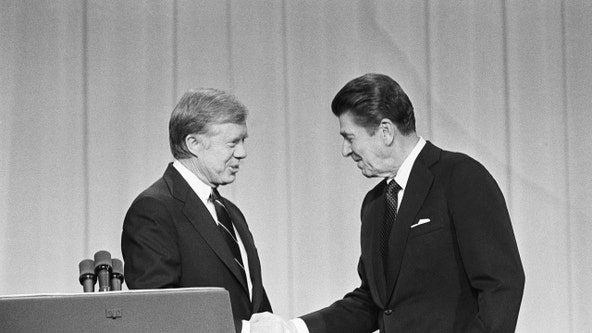