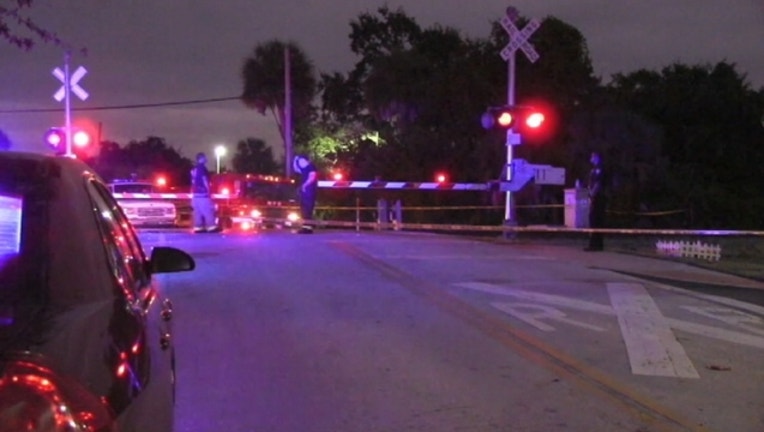 MELBOURNE, Fla. (WOFL FOX 35) - A Melbourne man is dead after being struck by a train.  Police said he was walking on the Crane Creek trestle with another man around 6 p.m. on Tuesday when the train approached. He was killed, but the other man jumped in the water and survived.

This is not the first time this section of train tack has been the site of a tragedy.  Authorities said in 2010, three middle school girls were killed by a passing train.  "We had some juveniles try to cross the train tracks, and they were struck and killed as well," said Commander Dan Lynch, with the Melbourne Police Department.  "It is imperative that the community know not to cross the train tracks."   Officials said they do not know why the men were on the tracks.