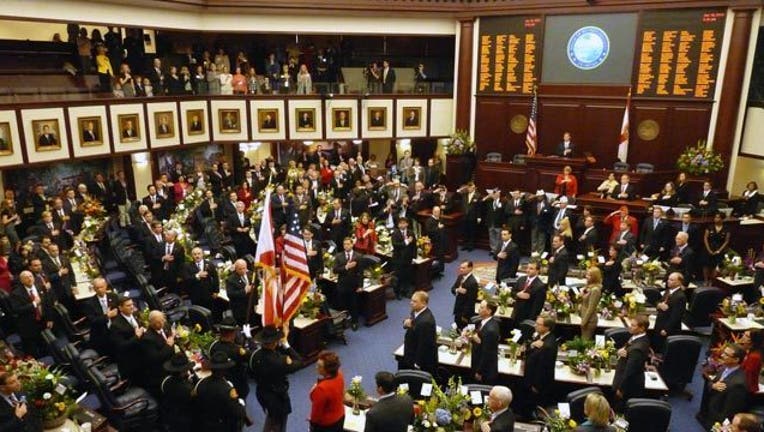 The Florida Legislature is expected to vote on a bill requiring a one-day waiting period for abortions.

The House is set to vote Tuesday. A similar bill is also expected to go to a floor vote in the Senate this week, after an amendment was added to the Senate version Monday creating an exception for cases of rape and incest.

A Senate committee added the exception after debate, because the bill requires the woman seeking an abortion to provide a police report, restraining order or other documentary evidence of rape or incest.

The waiting period is the only one of several proposed abortion restrictions considered likely to pass the Legislature this year. Bill sponsor Sen. Anitere Flores, a Miami Republican, said she expects a rape and incest exception will be added to the House bill also.