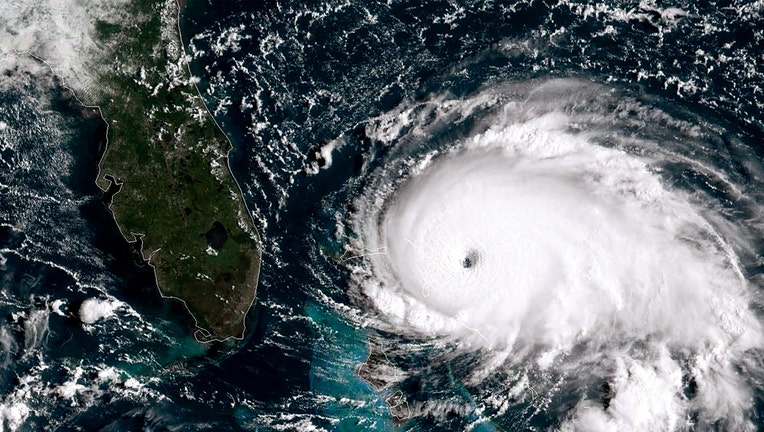 ORLANDO, Fla. - The World Meteorological Organization (WMO) said that the Greek alphabet will no longer be used to name tropical cyclones.

Instead, they have a supplemental list that will be used if the regular names are exhausted.

The backup names for Atlantic tropical cyclones are:

Those names will only be used if the regular names are exhausted though.

Early predictions from Colorado State University, which issues seasonal hurricane forecasts each year, says this year is leaning toward a 65-percent chance of an above-normal 2021 season. The university will release its formal forecast on April 8th.

Last year, the Atlantic hurricane season put up a record 30 named storms --- requiring the use of the auxiliary Greek alphabet for the second time ever. The first time was in 2005, when 27 storms formed, including Hurricane Katrina.

The WMO also said that Dorian (2019) and Laura (2020) have been retired from rotating lists of hurricane names. They have been replaced with Dexter and Leah.

Make sure you have the FOX 35 Weather App downloaded and ready to receive daily forecasts and to be the first to know when severe weather is coming to your area.