The brain can detect the most subtle changes in weather and cause severe headaches.

Migraines are unseen, but they can cause life-altering pain.

"The brain itself is very mysterious, and migraine, which is very common, is one of the most mysterious of all neurologic conditions," said Thomas Berk, a neurologist and headache specialist with NYU Langone Health.

According to Berk, MRIs don’t detect changes in the brain of a person suffering from migraines.

"So, there's this silent and mysterious dysfunction that's happening to the brain that comes and goes, and then you can be completely and totally back to normal afterwards," he said.

"This is something that people have been describing for literally thousands of years," Beck added. "Ancient Egypt, ancient Greece -- they've had their own treatments for it, and this is something that's extremely human and, to me, very fascinating." 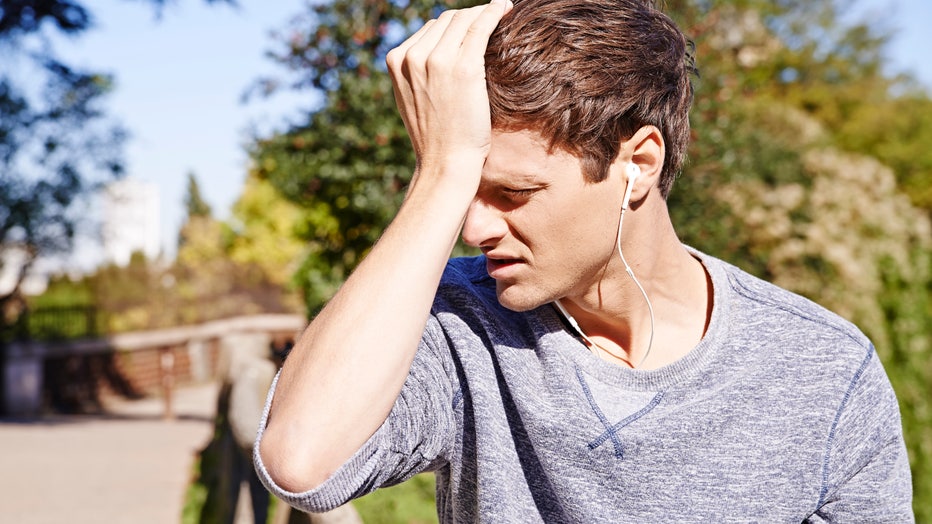 Migraines are caused by inflammatory proteins, which the brain produces in response to specific triggers, according to Berk.

"What will happen is your brain will reach a certain threshold -- something will flick that switch," he said. "We don't always know what that is, and it can change in different times. Once your brain starts to go into migraine mode, it starts to produce these inflammatory neurotransmitters."

This response is experienced as an intense headache, or migraine.

"Because your brain itself is what's dysfunctional and is the part that becomes affected by the pain, it can manifest in so many different ways," he said.

The role of weather 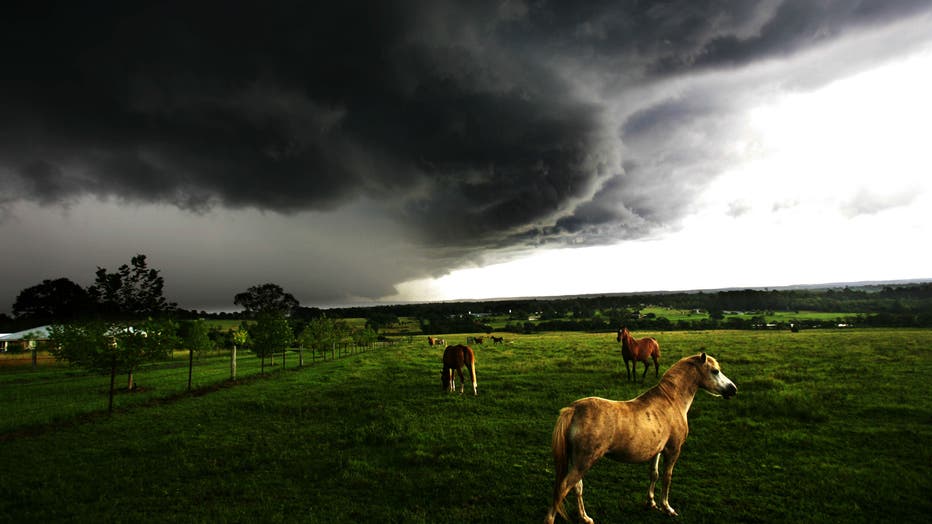 Migraines may be caused by factors such as hormones, vitamin deficiencies, and how hydrated a person may be. However, migraines may also be caused by something outside of the body: the weather.

According to Berk, barometric pressure has been known to trigger migraines to an extent.

"Oftentimes, I'll be seeing patients in my office, people with migraines and it'll be a beautiful day and they'll say, ‘I know it's coming. I know it's happening -- there's a storm coming,’" he said.

"It's that change in barometric pressure that they can sense that does trigger their migraine symptoms even before the storm starts."

According to Berk, this recognition of pressure changes may have to do with the hypothalamus, the part of the brain that controls sleep-wake cycles and senses the time of year and the seasons.

"That part of the brain can oftentimes be exquisitely sensitive to small changes that are sometimes internal to you," he said. These changes, such as changes in barometric pressure, may then result in dysregulation of migraine in the hypothalamus.

How to mitigate migraines 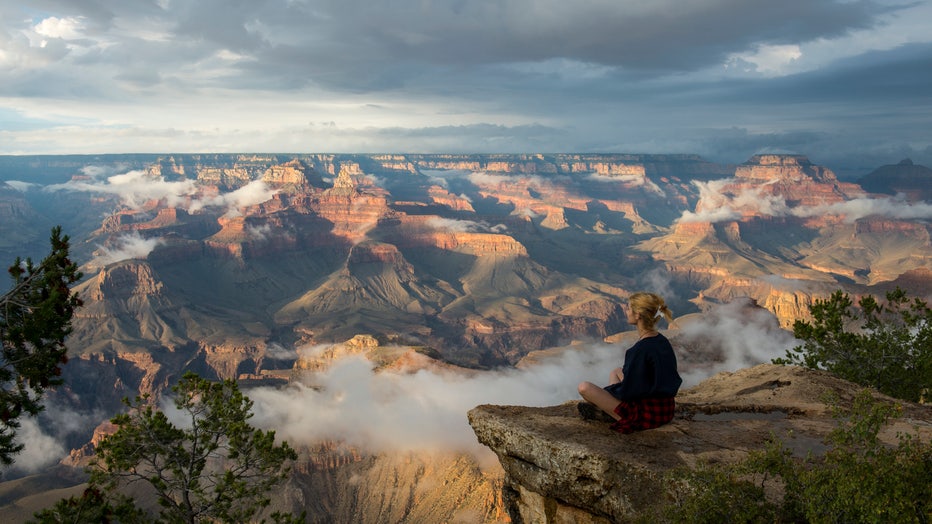 A young woman sits peacefully at the Grand Canyon. (Photo by Wolfgang Kaehler/LightRocket via Getty Images)

For people who suffer from weather-induced migraines, treatment may be a bit complicated.

"A lot of times patients will say, ‘Maybe I should move to the desert or a place where there's no weather,’ and the truth is there still is weather in these places," Berk said. "Sometimes when the weather comes, [migraine] can be even more disastrous when it does happen, and sometimes this can be really severe."

He added that, while weather may be a major trigger, it’s only one of the multiple factors that may consistently trigger migraines.

"What we like to do is try to figure out what all of your triggers are and sometimes mitigate some of them more than others," Berk said.

"Weather is definitely something that you can't really mitigate for, but there can even be things that can happen and your migraines, whether they're triggered by weather or anything else, there are supplements that we sometimes recommend."