MIAMI - Elsa, Anna, and Olaf. Read those names to any kid or parent and they'll instantly tell you it's the cast of Disney's box-office smash Frozen.

Ask a meteorologist though and you might get a different answer.

It turns out when the list of hurricane names came out for 2021, it coincidentally contained many of the same names of the characters in the hit movie.

Tropical Storm Ana, like her namesake in the movie, didn't have much in the way of powers. Ana kicked off the Atlantic Hurricane Season forming on May 22 out in the middle of the ocean. It only lasted two days and managed sustained winds of 40 knots before losing its tropical characteristics. 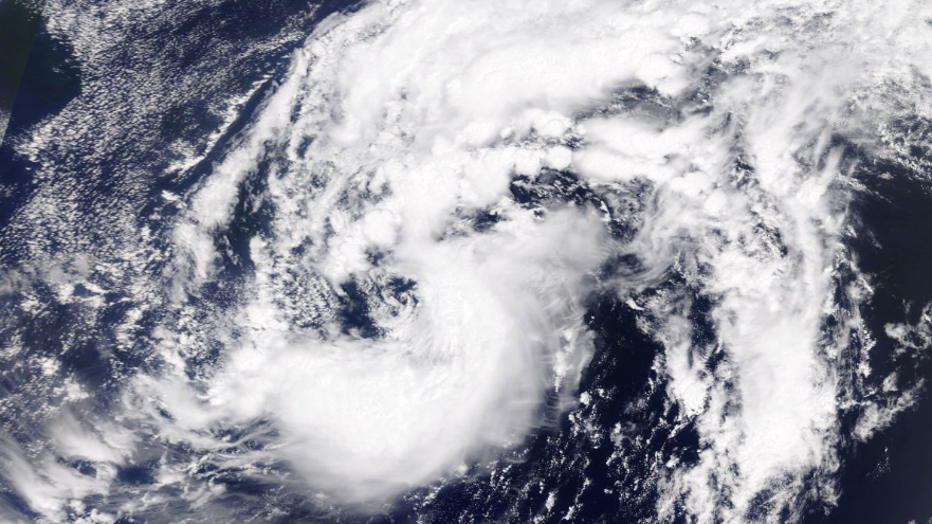 Hurricane Elsa had a bit more power when it formed in early July and briefly made it to Category 1 hurricane status, causing some damage to Barbados. Elsa regained hurricane strength as it approached the northwestern Florida coast, but weakened to a tropical storm before making landfall on the eastern Florida panhandle on July 7.  It set a record for the earliest 5th-named tropical storm of the season. 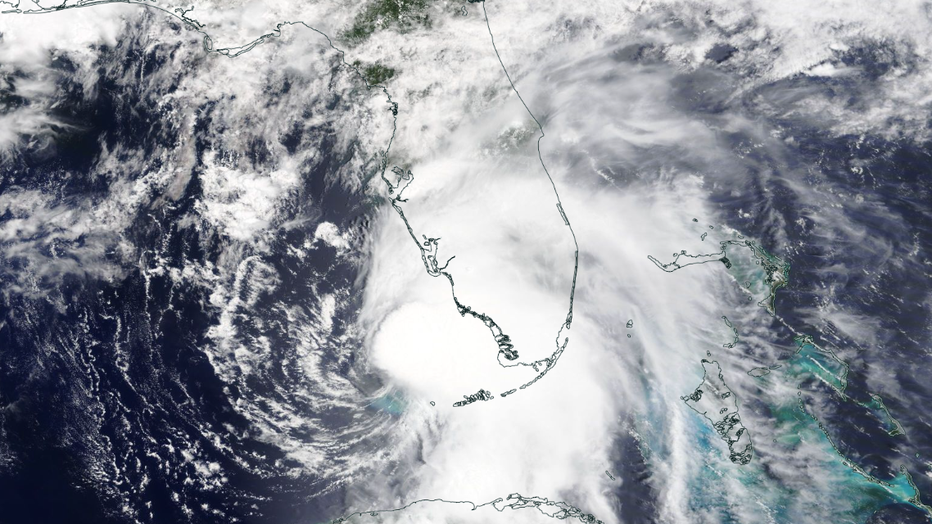 And now currently, Hurricane Olaf, finally getting to spend some time in summer, was in the Pacific Ocean just off the coast of Baja California. 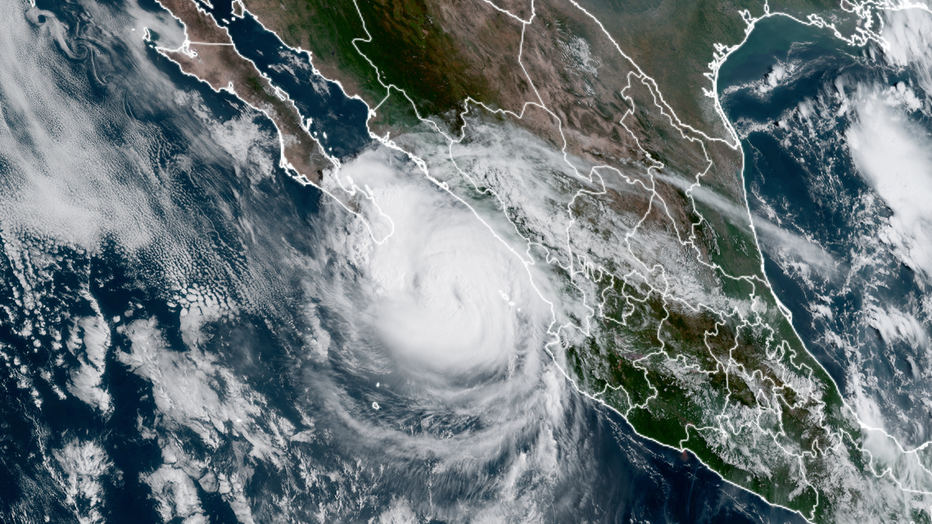 Olaf was set to brush by southern Baja California Sur on Friday as a Category 1 storm. Its heavy rains were bringing potential for significant flash flooding and landslides to that area.

Names for hurricanes are set by the World Meteorological Organization.

There are six different lists of names that rotate each year and repeat after six years, so this year's list is the same as 2015 and 2009, etc. Ana and Olaf were on their respective lists back then too, so they predate the movie. 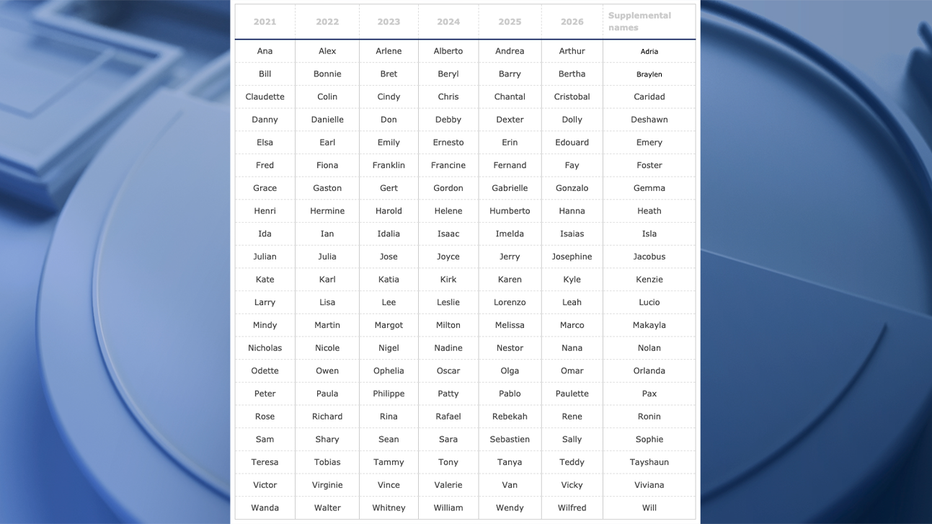 But Elsa is a newcomer to the list. The "E" storm on that particular list used to be "Erika" until it was retired after the 2015 season when it caused significant damage and casualties from flooding on the island of Dominica. Frozen was released in 2013 and "Elsa" was added to the 2021 list in 2016.

The WMO doesn't publicize exactly how specific names are chosen, only that they must be easy to understand and in the case of the Atlantic basin, come from English, Spanish or French names to reflect geographical coverage of Atlantic and Caribbean countries.

So it's likely a coincidence Elsa popped up on the list this year, though there was probably a 7-in-10 chance "Let it Go" was playing somewhere in the background when the time came to choose the "E" replacement.