ORLANDO, Fla. - It's been an active 2020 Atlantic Hurricane season, with 15 named storms before Labor Day.

That means there are only 6 more names left on the World Meteorological Organization's list of tropical cyclones.

If a tropical storm or hurricane develops after "Wilfred," (the last name of the season), the letters of the Greek alphabet will be used. 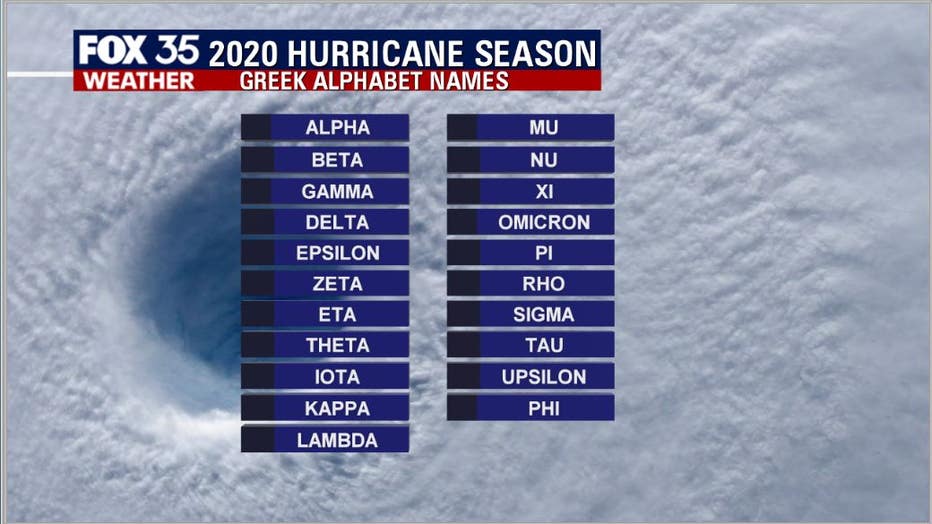 The last time the Greek alphabet was used in the Atlantic was in 2005, the year of Hurricane Katrina.

With a total of 27 storms that year, the first six letters of the Greek alphabet were used: Alpha, Beta, Gamma, Delta, Epsilon and Zeta. 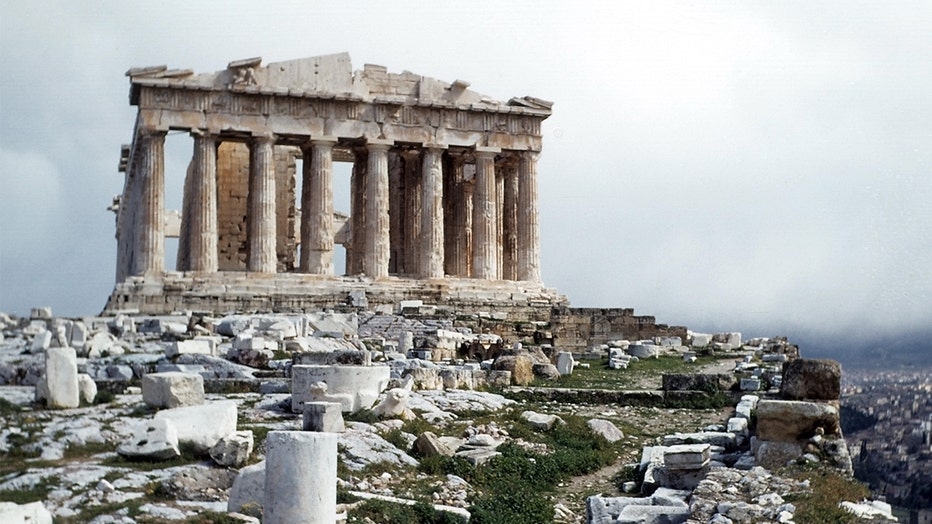 RELATED: Forecasters tracking 2 tropical storms, 2 other systems in the Atlantic

Hurricane season in the Atlantic peaks on September 10, according to climate records. 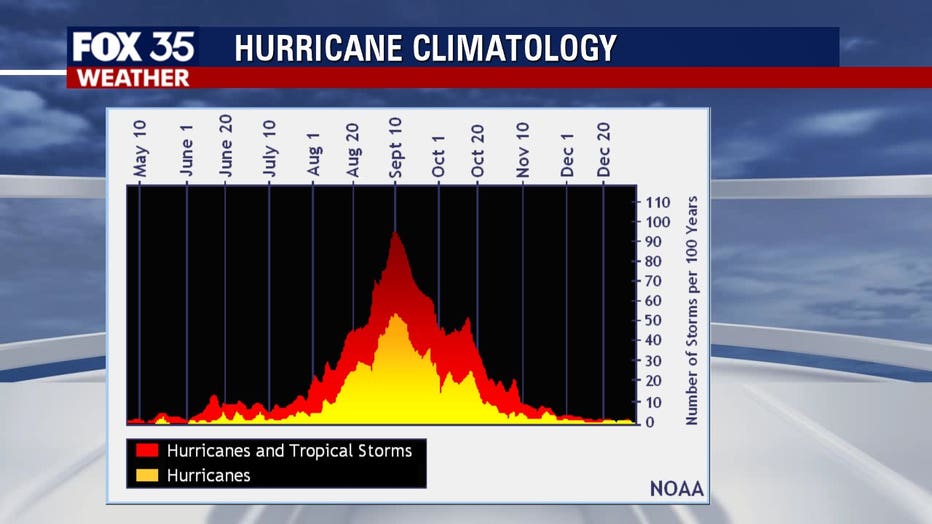