5 of the worst hurricanes to hit the US

When combining the worst of the worst, there are a handful of storms that changed the history of the country.

There are two words to describe the 2020 Atlantic hurricane season: busy and early.

The season begins on June 1 and experts at the National Oceanic and Atmospheric Administration expect between 13 and 19 named storms before it ends on Nov. 30.

“As Americans focus their attention on a safe and healthy reopening of our country, it remains critically important that we also remember to make the necessary preparations for the upcoming hurricane season,” Secretary of Commerce Wilbur Ross said. 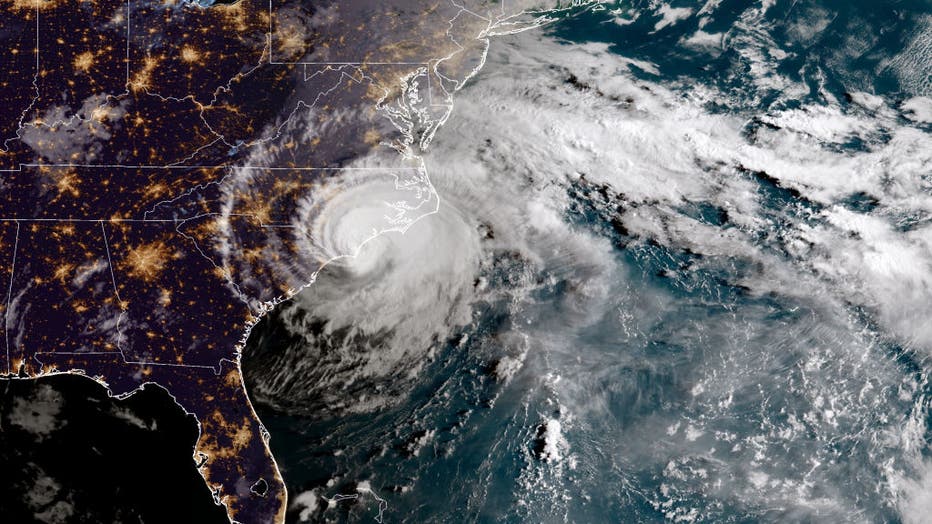 In this NOAA satellite handout image , shows Hurricane Florence as it made landfall near Wrightsville Beach, North Carolina on September 14, 2018. The National Hurricane Center reported Florence had sustained winds of 90 mph at landfall and was movin

Though the season doesn’t begin until Monday, two named storms have already formed and run their course.

Tropical Storm Arthur teetered near the east coast before being pulled back out to sea in mid-May. The next week, Tropical Storm Bertha quickly formed but made landfall in the Carolinas before reaching significant strength.

NOAA said there is a 60% chance of above-normal activity in the Atlantic this year, and they believe that’s being driven by several climate factors.