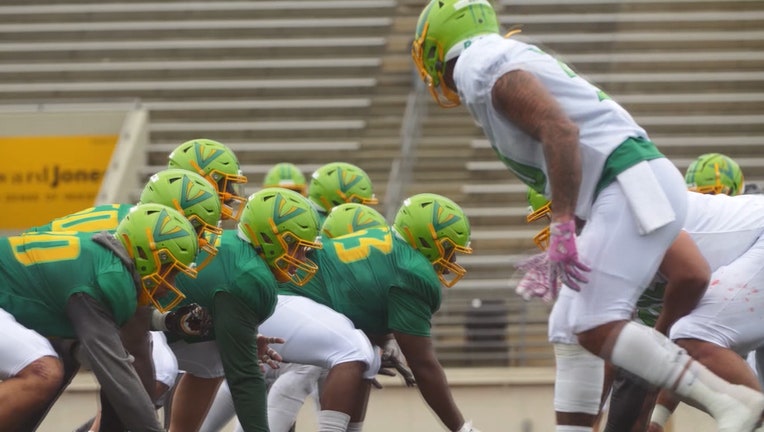 The XFL and CFL could be gearing up for interleague play once both leagues return, according to reports.

Sources told FrontOfficeSports on Monday that a potential partnership between the XFL and CFL, previously announced back in March, could include a postseason title game between each of the league’s respective championship teams.

Other options on the table include interleague games throughout the season and possibly an All-Star game that features a mix of players from both leagues.

XFL President and CEO Jeffrey Pollack said in March that the XFL would be postponing its relaunch amid continued conversations with the CFL.

"We are honored and excited to be in discussions with the CFL. It's clear through our early conversations that we share a passion for football, an expansive sense of possibility, and a deep desire to create more opportunity for players and fans across North America and around the world," Pollack said.

"Blending the CFL’s rich heritage with our fresh thinking, and the unique reach and experience of our ownership could be transformative for the game."

Dwayne "The Rock" Johnson partnered with Dany Garcia and RedBird Capital to purchase the bankrupt league in August for $15 million after the pandemic forced it to fold after just five games.

Paulina Dedaj is a Sports Reporter for Fox News and FOX Business. Follow her on Twitter @PaulinaDedaj.