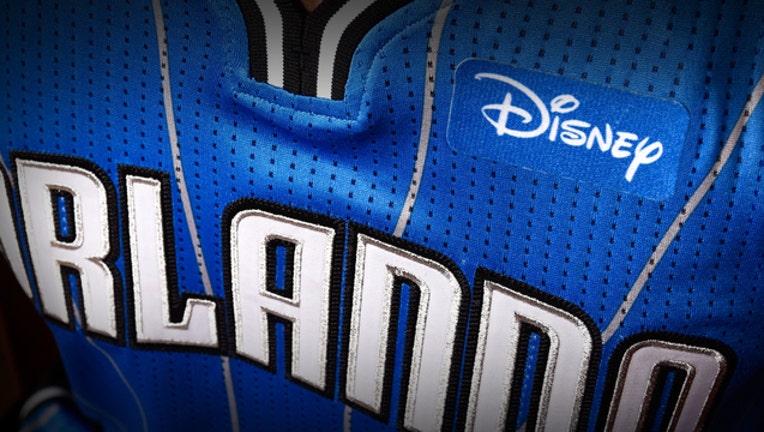 ORLANDO, Fla. - Markelle Fultz is fitting in nicely with the Orlando Magic.

The former No. 1 overall pick had 19 points and the deciding defensive play in a 125-121 victory over the Washington Wizards on Sunday night.

Fultz made all six shots from the field in the first half, including a pair of 3-pointers, and finished 8 for 10 from the field. However, it was his defensive play that decided the game.

With Orlando leading 119-116, Fultz stole a pass and was fouled as he dunked the ball with 36.1 seconds left. His free throw finished the 3-point play and gave Orlando a six-point cushion that stood up for the team’s fourth win in its last five games.

“That was definitely fun,” said Fultz, who was drafted No. 1 by Philadelphia 76ers in 2017 before being traded to Orlando midway through last season. “You live for moments like that when the game is on the line and you’re out competing to see what everybody is made of. I love it that I got a chance to make a big-time play and I finished it off.”

Orlando needed it to withstand a couple of fourth-quarter rallies by Washington and its 3-point shooting team. The Wizards made 10 of 15 3-pointers in the final period and scored 44 points, but couldn’t play enough defense to overtake Orlando.

Bradley Beal scored 34 points and had eight assists for Washington, which absorbed its fourth loss in five games. The Wizards got 21 points from C.J. Miles and 15 from Davis Bertans.

“We are 10 games in (to the season) now so we have to dial back the amount of excuses we have,” Beal said. “We compete hard enough to win every game. We are top five on offense, so we know that’s not the problem. We just have to get stops.”

The Magic lost both backup point guards, D.J. Augustin (dislocated finger) and Michael Carter-Williams (hip), to injuries in the second quarter, but Fultz picked up the slack.