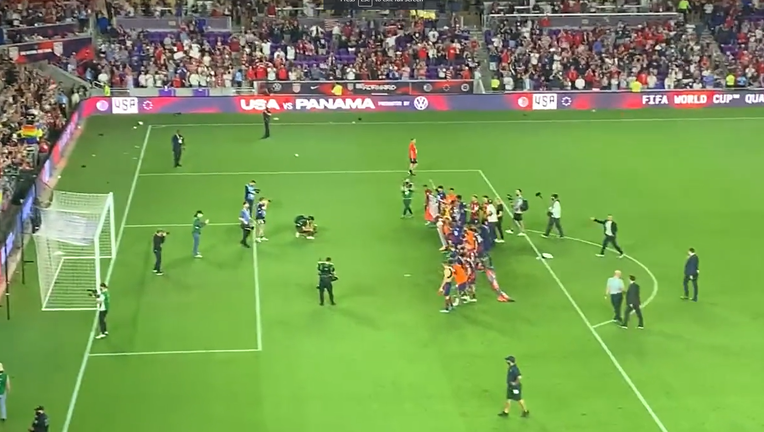 The Bars and Stripes scored four goals in the first half – two on Pulisic’s penalty kicks, one from Paul Arriola and another from Jesus Ferriera.

Pulisic’s final goal came in the 65th minute. He became the first USMNT player since 2004 to score a hat trick against Panama.

Sunday night’s performance all but solidifies the U.S.’s spot in the World Cup.

The U.S. is still tied for 2nd place in the CONCACAF standings with Mexico with 25 points. Costa Rica has 22 points and Panama 18.